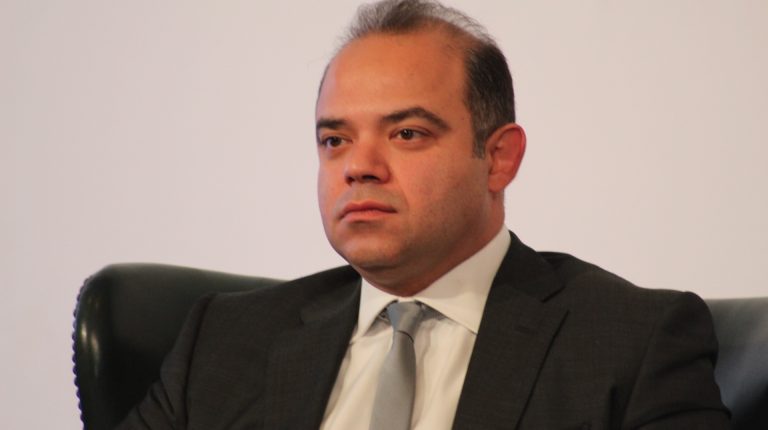 The Egyptian Exchange (EGX) revealed plans to launch a new index and to replace one with another during the next two months, the Egyptian bourse’s Chairperson Mohamed Farid informed a reported on Thursday.

This step is part of the EGX’s plan to restructure indices, Farid added during a press conference.

In August 2018, the chairperson stated that the EGX’s board of directors nodded to restructure the main market indices.

Farid added that trading value surged 50.3% since the Egyptian pound flotation in November 2016 until December 2018.

2018: year to forget for EGX amid wider sell-off streak in global markets