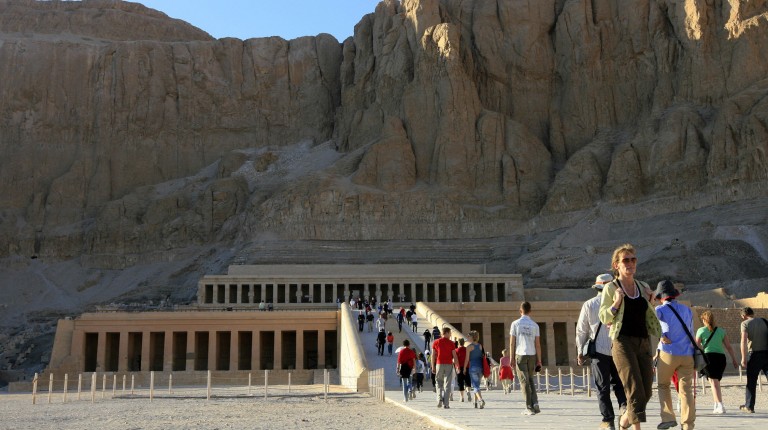 The Central Bank of Egypt’s (CBE) board of directors decided to extend its initiative to support the tourism sector until the end of December 2019.

According to the CBE, during this period all applications to postpone dues to banks will be accepted for a period up to three years.

The CBE has launched this initiative on 23 February 2016 and was extended twice, as it was due to end in December 2018.

The bank also decided to extend its retail lending initiative to the tourism workers, which was launched in 7 December 2015, to end in December 2019 as well.

During this period, the banks can defer dues for loans of individuals working in the tourism sector that were obtained for consumption and mortgage purposes, for an additional period of six months.

This only applies the customers who were paying their dues on regular basis until 30 September 2018. The banks will not calculate any penalty interest for that period.

The CBE stressed that it pays great attention to the tourism sector because of its importance to the national economy as vital source of foreign exchange.

Egypt’s 4th econmic review for next IMF-loan tranche scheduled for 19 Dec. not ready