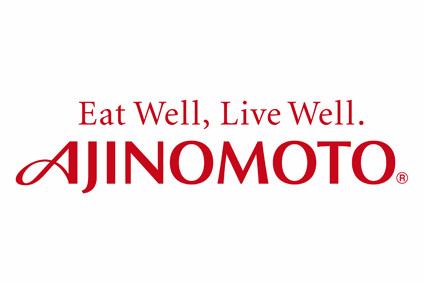 “We decided to do business here in Egypt immediately after the January 2011 revolution as our studies were implemented before 2011 but suddenly the revolution happened. we did not change our policy and opened a sales representative office in Egypt,” Uji told Daily News Egypt. He added that the first four years of the company’s business in Egypt were very hard but the situation has improved over the recent two years.

On 9 June 2011, the parent company Ajinomoto announced that it has decided to establish two new subsidiaries in mid-July of the same year to supply seasonings and processed food products to consumers in Egypt and Turkey. With the establishment of these companies, Ajinomoto plans to implement a full-scale entry into the markets of the Middle East and Africa, which follow the ASEAN region and South America in terms of growth.

“We do not have a factory here in Egypt, we only have a trading relation as we import our products from an affiliated company in Indonesia,” mentioned Uji adding that his company is operating in Egypt, Middle East, and Turkey while there are other activities with Nigeria, Ghana, and Côte d’Ivoire.

Ajinomoto is operating in about 44 countries across the world with huge amount of investments roughly estimated at several billions of dollars, asserted Uji.

Ajinomoto’ subsidiary in Egypt is established to build the food products business centering on consumer foods in the Egyptian market, with an eye to broader expansion in North Africa in the future. Ajinomoto plans to create a seasonings and processed foods business by leveraging its direct cash sales know-how in the ASEAN region and its production bases in Europe, South America, and Asia, according to the company website.
The subsidiary in Turkey concentrates on seasonings for restaurants, using Ajinomoto Group production bases in Europe and Asia and the South American sales model, with a view to possible expansion into Iran and other markets in the Middle East and Central Asia.