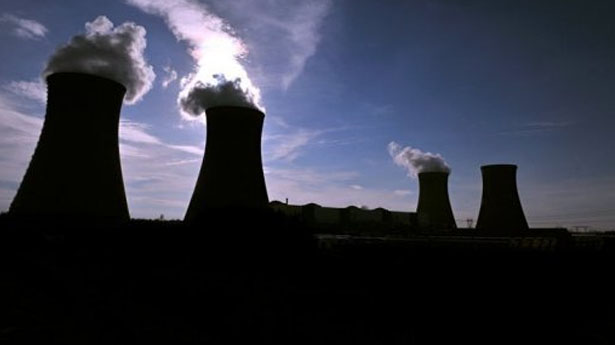 Elsewedy Electric announced the signing of its single biggest contract ever with Arab Contractors as a fully integrated joint venture with the Tanzanian government, to build a dam and a hydropower plant on the Rufiji river on an EPC basis (engineering, procurement, and construction), as a part of the government’s plan to lower the energy shortages in east Africa’s third-biggest country.

The contract is worth $2.9bn and is financed through the direct funding of the Tanzanian government. The entire project will be executed under one integrated project management organisation with the responsibility of the joint venture, in which Elsewedy Electric holds 45%, and Arab Contractors holds 55%.

The power plant will start producing energy by April 2022, with project completion expected within 36 months after a six-month mobilisation period, and it will have an installed capacity of 2,115MW, that is expected to more than double Tanzania’s power generation capacity.

In 2017, the Tanzanian ministry of energy issued an international tender for the power plant, which is located approximately 200 km south west of Dar es Salaam, Tanzania’s commercial and administrative centre, where the signing ceremony was held on Wednesday.

Ahmed El Sewedy, CEO of Elsewedy Electric said, “The Tanzanian People can count on the Egyptian joint venture. This has been strongly committed by the Egyptian leadership, and it shall remain, as it has always been, the commitment of Elsewedy Electric in all its operations in its mother continent.” The statement came during the signing ceremony which was attended by Egypt’s Prime Minister Mostafa Madbouly, and the Tanzanian President John Magufuli, among many officials from both the Egyptian and Tanzanian governments.