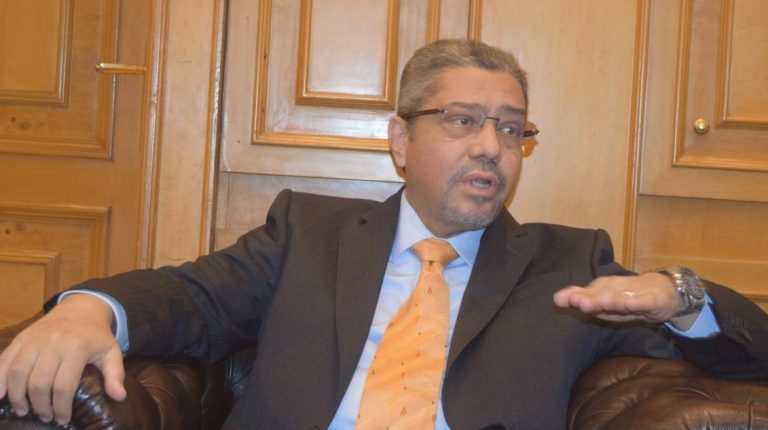 After the decision was declared, the Federation of Egyptian Chambers of Commerce (FECC), announced through its chairperson Ahmed Al Wakil, that it will weigh the decision and its consequences, adding that this decision was taken without considering the FECC.

In this regard, vice chairman of the FECC, Ibrahim Al Arabi, informed Daily News Egypt that this step is very necessary to enhance domestic manufacturing and to maximise the added value of locally manufactured products and commodities.

In support of the new decision, Al Arabi explained that it will reduce the reliance on imports, which is necessary not only for the industrial sector, but for the Egyptian economy in general. In addition, it will support the state’s efforts which aims for a balance between imports and exports.

“The domestic market will not be roughly affected by this step, as the difference in the custom dollar price before liberalisation as it registered about 15% compared with its previously fixed price. However, it will offer more job vacancies due to an expected surge in industrial activity. Moreover, it will stimulate the local market which has been considerably affected due to prices hikes caused by the floatation of the Egyptian pound which weakened the purchasing power of citizens,” declared Al Arabi.