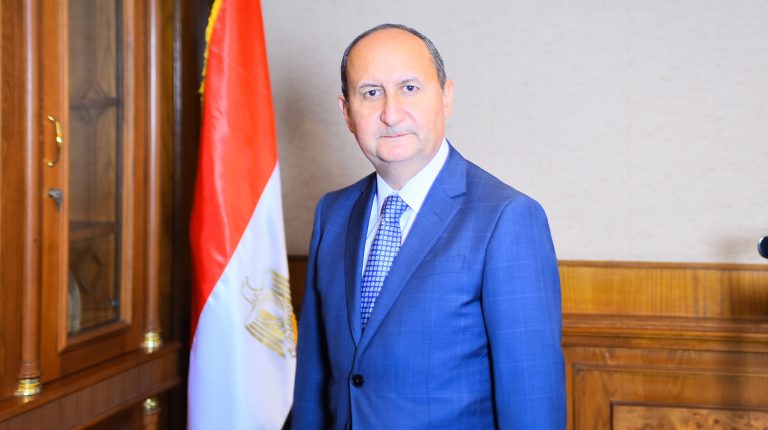 The Minister of Trade and Industry, Amr Nassar, announced that Prime Minister Mostafa Madbouly inaugurated the first Intra-African Trade Fair (IATF), held in Cairo from 11-17 December, with the participation of about 1,055 African companies, including 300 Egyptian companies.

Nassar said, “The IATF is the first of its kind trade fair in Africa, focusing on African trade promotion strategy to support and encourage the production of goods and services.” The minister added, “This will increase the participation in regional trade, seek competency-building to expand production capacities, and provide a platform which offers goods and services, as well as exchange information on trade and investment. It also provides opportunities to exchange business, with the aim of increasing the intra-African trade.”

The minister noted that the number of trade deals will be planned among the participating companies.
Nassar added that the fair focuses on a number of sectors including agricultural products, building materials, tourism, medical and pharmaceutical products, heavy industries, energy, textiles, clothing, and the engineering industry.

Nassar added that the fair will include organising a national day for each country to showcase its potential and culture, serving as an example for the continent. The day is divided into two main sections, arts and entertainment performances along with folklore, and the second section is dedicated to showcasing the vision of African ministries for trade, economic, and tourism opportunities.

Afreximbank plans to inject $1bn into Egypt in 2018