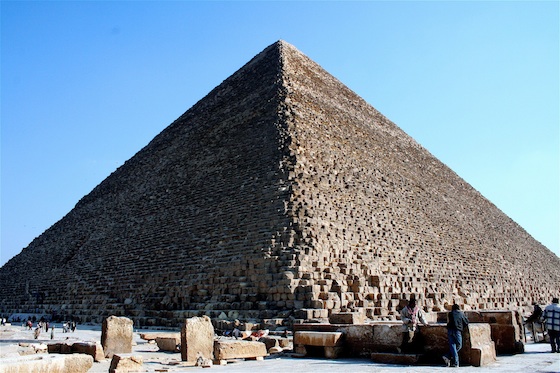 Waziri told Al-Ahram that the ministry has not taken any legal action regarding the incident as it was not certain if the video and related pictures were really taken on top of the pyramid.

“The pictures that have been used by private TV stations were fabricated,” he asserted.

The Danish photographer posted a video on his YouTube channel in which he said that he climbed the Great Pyramid, which is illegal.

“In late November 2018, a friend and I climbed the Great Pyramid of Giza (a.k.a. Pyramid of Khufu). Fearing to be spotted by the many guards, I did not film the several hours of sneaking around at the Giza Plateau, which leads up to the climb,” Hvid posted on the video.

Hvid later posted a picture of him and his friend having sex on top of the pyramid with a wide shot showing sunrise.

Both picture and video went viral on social media leading the director of Giza Pyramids archaeological area, Asharf Mohey, to state that the video was unreal.