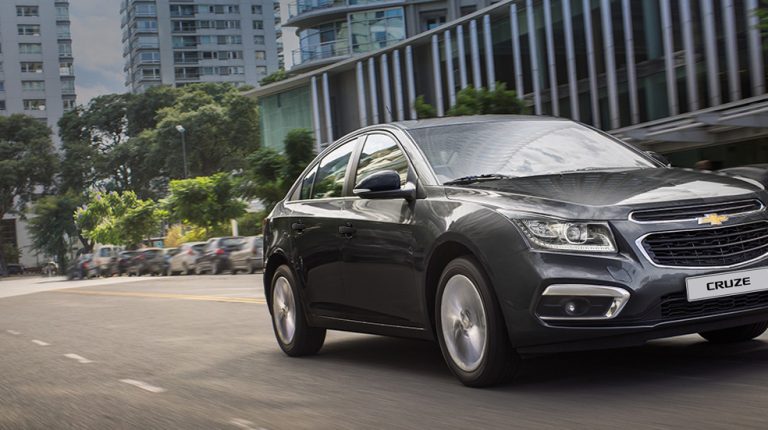 According to Focus 2 Move(F2M)—an association which tracks global vehicles tends and sales in over 160 markets all over the world— it considered that the Egyptian vehicle market in 2018 is finally optimistic, due to lower inflation on vehicles prices, confirming that economic reforms are sustaining economic recovery, and the market outlook is positive.

For the market trend, F2M’s latest report released in November, it highlighted that following two years, 2014 and 2015, of high sales volume, the domestic vehicles market decreased in 2016, hit by the impressive increase in all brands, a trend which has not changed in 2017. Sales dropped by more than 36%.

In 2018, according to the report, the huge pressure on vehicle prices were reduced, and the positive economic trend created an atmosphere of recovery. Consequently, the market has started to accelerate from one quarter to another. Thus, the third quarter of 2018 marked sales estimates of 35,777 vehicles.