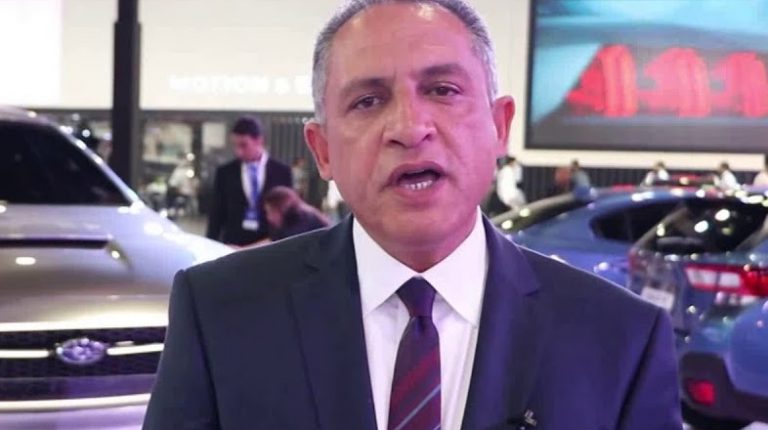 There are three key factors that transforms the scene of the Egyptian economy to a stable once, since the implementation of the floatation of the Egyptian pound, which has extended beyond the Egyptian automotive market’s stability, according to the spokesperson of the Automotive Market Information Council “AMIC Egypt”, and General Director of Marketing and Sales Sector at Abo Ghali Automotive Group, Khaled Hosny.

He illustrated that the market is reaping the rewards of the Egyptian economic reforms, which led to decreased interest rates, the Egyptian pound’s stability against other currencies, and a fixed price of custom dollar. These key factors have forced the Egyptian economic and market to grow and stabilise. Thus, automotive market is also affected by these conditions by the fact that car sales are going to increase by over 50% by the end of 2018 compared to 2017, with an expected sales volume of 175,000 cars.

“The previous factors, and their stability and growth in the future, assist in the growth of automotive market in Egypt and strengthening its potentials, especially for attracting new investors and brands. Meanwhile, the megaprojects that Egypt is establishing, such as the improvement of roads, and reviving the tourism sector have also casted a shadow on automotive market and its growth”, Hosny analysed.

For the implantation of the last tranche of European manufactured customs decrease by the end of the year, Hosni clarified that these cars will be completely exempt of customs by 2019, but, it does not mean their prices will decrease.

He added that the prices of European cars that are locally assembled will not be decreased anymore, but those which manufactured in Europe will experience a very slight decrease without any effect on other brands prices, which will be sold according to their market value.

European manufactured cars form between 25 and 30% of the automotive market volume in Egypt, expecting that they will see a sluggish demand until the beginning of 2019, when cars dealers will announce the new prices after the last tranche of customs decrease their applications, as Hosny said.

And in terms of General Agreement on Tariffs and Trade, GATT, that will be applied by January 2019, after the EU refused Egypt’s request to postpone the agreement, Hosny explained that it will not lead to further car price cuts anymore, as the prices are affected more by the “EEAA”.

Automotive companies’ profits are 16% of car price, ‘Let it Rust’ campaign is almost over: Masrouga

Municipalities’ contribution to national income is not less than 30%: former governor of Qaliubiya, Menoufiya