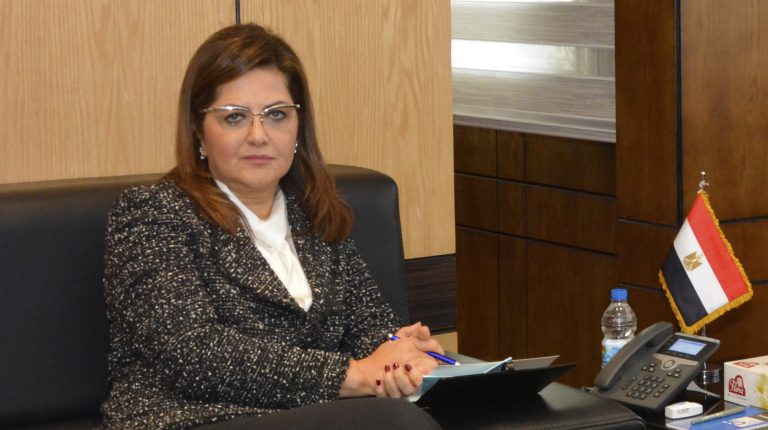 The Minister of Planning, Monitoring, and Administrative Reform, Hala Al-Saeed, stated on Friday that the sectors of natural gas, and telecommunications, in addition to Suez Canal’s revenues achieved the highest growth rates during the first quarter (Q1) of current fiscal year (FY).

Al-Saeed elaborated in a press statement that the gas sector grew by 21.8%, meanwhile the telecommunications sector grew by 16.5% during the period from July to September.

Meanwhile, “Suez Canal’s revenues witnessed a growth of 12.3%, and the construction sector witnessed growth of 6%, during Q1 of FY 2018/19” the minister further elaborated.

“73% of the contribution to the GDP comes from the following sectors: 13% from the natural gas sector, 10% from the wholesale and retail sectors, 9% from the agricultural sector, and 7% from the telecommunication sector,” the minister declared.

She announced also that the country’s GDP increased to reach 5.3% in the Q1 of the current FY, up from 5.2% during the same period of the previous FY.

The minister pointed out to that the growth of Egypt’s non-petroleum exports increased by 1.3% during Q1 of FY 2018/19.

Chemical exports witnessed the highest growth rate at 15%, followed by garments at 8% and the textiles by 6.7%, pronounced the minster.

Al-Saeed praised the success of the measures and plans set by the Egyptian government, explaining that the current year witnessed the implementation of many reform measures which contributed towards positive economic indicators in Q1 of FY 2018/19.

Can ‘carbon law’ help businesses save the climate?