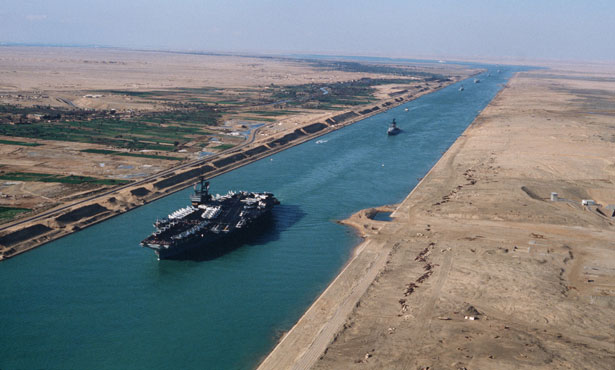 This came during his meeting with an economic delegation that included the representatives of more than 30 companies from international companies operating in Egypt.

Meanwhile, a recent official report issued by the Central Agency for Public Mobilization and Statistics (CAPMAS) revealed that the revenues of the Suez Canal during the first eight months of this year, amounted to EGP 67.5bn.

“May and August 2018 were the highest in terms of value of revenues this year, where the Suez Canal achieved revenues each month worth EGP 8.9bn,” according to the report.

The Suez Canal Authority expects revenues from the passage of the ships to reach $13.2bn annually by 2023, especially after the inauguration of the New Suez Canal.