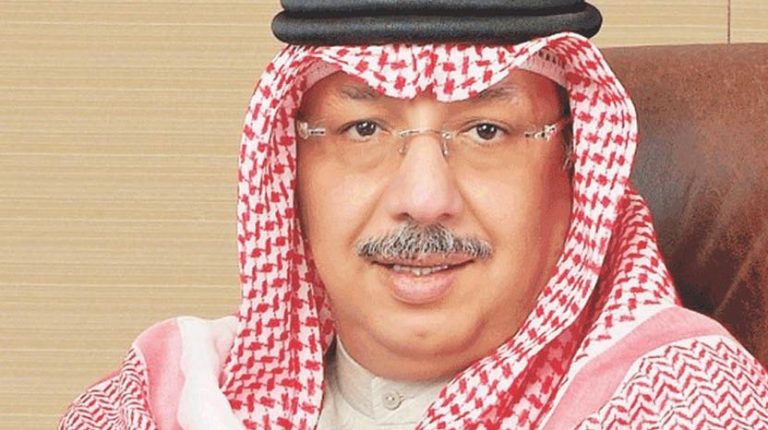 The Union of Arab Banks (UAB) will hold its annual conference on 15 and 16 November in the Lebanese capital of Beirut under the slogan of partnership between the public and private sectors to achieve the goals of sustainable development.

The conference will be attended by more than 700 leading banking and financial experts, central banks’ governors, and Arab planning, finance, and economy ministers.

Wissam Fattouh, secretary general of the UAB, said that this year’s conference’s slogan comes in line with the challenges facing the Arab region, which hinder the achievement of comprehensive and sustainable development based on the Millennium Development Goals (MDGs).

He added that the conference aims to develop a road map to deal with economic and social challenges in the Arab region and highlight the contribution of the Arab private sector in financing various types of sustainable development, especially the banking sector. In addition, it will focus on clarifying the relationship between sustainable development and partnership between the private and public sectors.

Fattouh pointed out that the conference will also discuss the creation of a suitable environment for innovation, entrepreneurship, investment in human capital, government initiatives that support innovation and technical progress, legislative and institutional frameworks of successful partnerships, economic empowerment and financial sustainability in the Middle East and North Africa (MENA).

He affirmed that the UAB is now represented in all financial, banking, and economic circles in both Arab and international levels, being one of the most influential Arab organisations.

The UAB has sounded alarm over repercussions of Arab crises, especially with regard to the economic fields, the importance of economic and political stability, the role of financial inclusion, financing of small and medium enterprises, (SMEs) and combating money laundering and terrorism financing.

Fattouh stressed that the UAB was also one of the first two to deal with international legislation and laws imposed on banks, through training and research procedures that have been credited in supporting the banking community to keep up with new legislation.

The UAB’s board of directors decided to award the Leadership Vision Award for 2018 to Abdul Rahman Al-Humaidi, chairperson and director general of the Arab Monetary Fund (AMF).

Mohamed Al-Jarrah Al-Sabah, chairperson of the UAB, said that this award comes in recognition of Al Humaidi’s outstanding role in enhancing coordination and cooperation between various economic, financial, and monetary authorities of the member countries of the AMF. Al Humaidi also played a great role in supporting the Arab countries to achieve economic stability, enhancing financial inclusion, along with his efforts in the project of the Arab clearing system.

Was Sebastian Rudy a bad buy for Schalke?