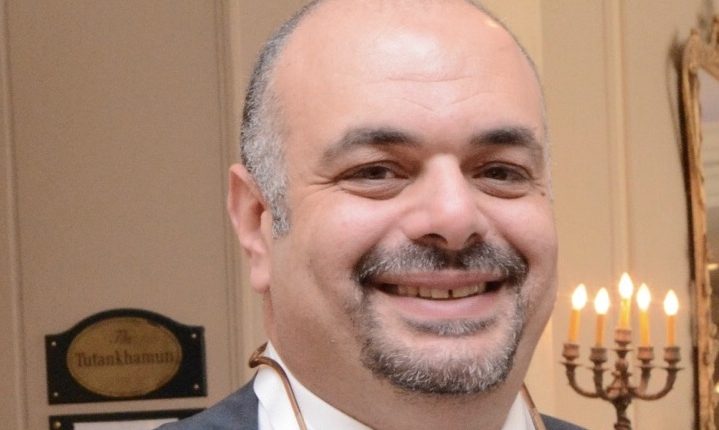 Tamer Khalifa, the regional general manager of the branches of the Arab African International Bank (AAIB) in the Emirates, was elected as the chairperson of the Arab Federation of Traders in Financial Markets (ICA) for a period of three years, for the second time in a row.

Electing Khalifa came during the Federation 43th session, which was held in Egypt on 26 and 27 October 2018.

The board of directors currently comprises of Kuwaiti Oqail Habib who is  vice president of the Federation, in addition to Moroccan Fasial Lamari, Amin Serr, Lebanese Elie Shami as the secretary general, and Bahraini Hanadi Al-Hasmi, as member of the executive body.

The ICA was founded in 1972 and it includes members of major financial institutions and banks in the MENA region.