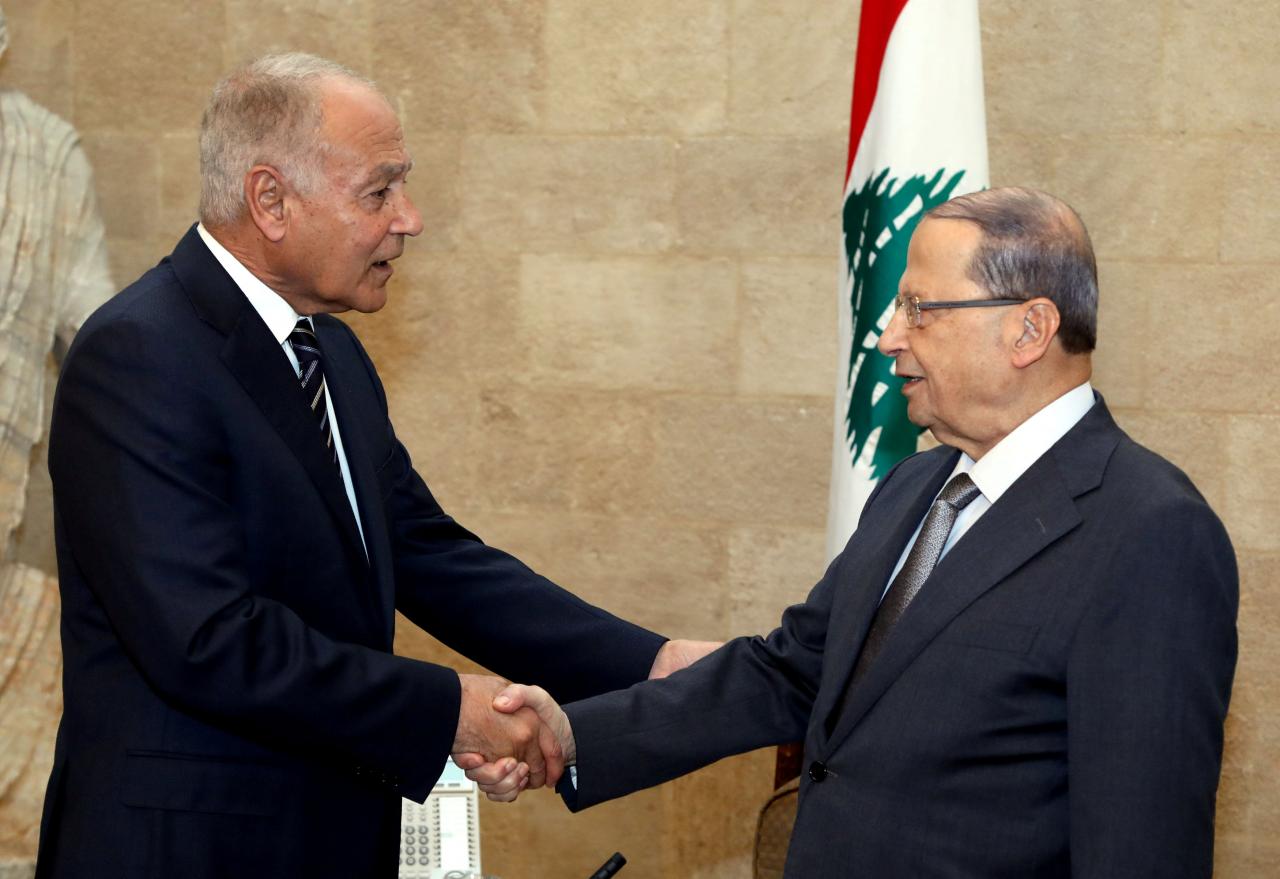 The United Nation (UN) General Assembly adopted without a vote an Egyptian resolution entitled “Sexual exploitation and abuse” to implement zero-tolerance policy throughout the UN peace-keeping missions, according to a statement by the Ministry of Foreign Affairs.

The resolution was drafted to prevent all kinds of sexual abuse and to implement it throughout the United Nations systems, including the funds, agencies, and programmes.

In his speech, Egypt’s Permanent Representative to the United Nations Ambassador Mohamed Idris before the General Assembly, said that Egypt is fully committed in implementing the zero-tolerance policy and supporting the UN’s efforts.

Idris said that attendance of President Abdel Fattah Al-Sisi to the high-level meeting on preventing sexual abuse and joining the Circle of Leadership initiative in 2017, reflects Egypt’s interest in combating these crimes.

The ambassador further refereed to the vital role played by Egypt in peace-keeping missions over decades, saying that it is considered one of the largest contributors to the UN peace-keeping forces.

Idris concluded that the Egypt had previously received a certificate of recognition for its efforts in implementing the zero-tolerance policy.

Trafficking cases as form of sexual exploitation, dropped to zero in Egypt: UNODC