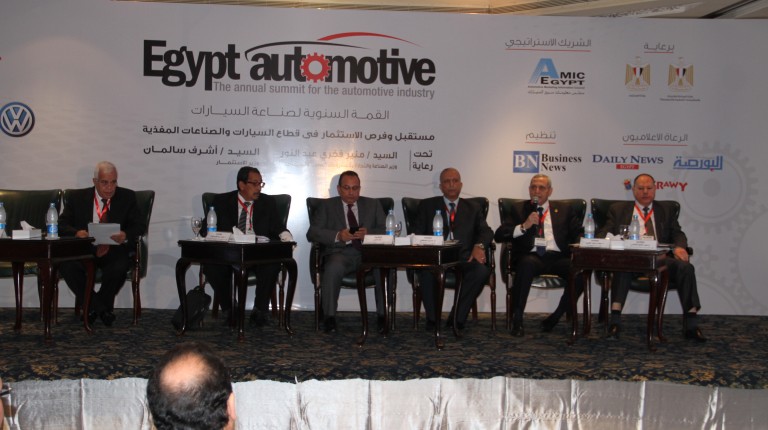 The tropics region that cover just 40% of the planet, and they are home to more than three-quarters of all species, including almost all shallow-water corals and more than 90% of the world’s bird species, face the danger of biological collapse if no international urgent action was taken.

Most of these species in the tropics are found nowhere else, and millions more are as yet unknown to science, according to a new study published in Nature. The study is the first high-level report on the state of all four of the world´s most diverse tropical ecosystems—tropical forests, savannas, lakes and rivers, and coral reefs.

The study says that at the current rate of species description—about 20,000 new species per year—it can be estimated that at least 300 years will be necessary to catalogue biodiversity. And across tropical ecosystems, many species face the ‘double jeopardy’ of being harmed by both local human pressures—such as overfishing or selective logging—and droughts or heat waves linked to climate change.

Lead author of the study Jos Barlow from Lancaster University told Daily News Egypt that the overriding conclusion of the study is that the vast majority of the world’s biodiversity is in the tropics, yet these tropical ecosystems are undergoing unprecedented changes from multiple human stressors—including climate change, pollution, over-exploitation of fish and wildlife, and agricultural expansion.

He pointed also that many of these changes are driven by non-tropical countries, tropical conservation must be a global responsibility.

“We focused on ecosystems—where species live—rather than individual species. Nonetheless, there are some groups of species that are clearly threatened. Alarmingly, these include the species that provide the base structure of the ecosystem itself—such as corals and tropical trees,” he said.

Illustrating the urgent international or local actions that are required to reverse species loss in the tropics, the lead author said that: “if I were to highlight the three most important steps, it would be to address climate change by adhering to and going beyond the Paris Agreement, regulate supply chains to prevent negative environmental consequences, and enhance investment in both basic and advanced education and research in tropical countries so they can develop their capacity to respond to local environmental issues.”

Commenting on the study, Joshua Daskin, professor at the department of Ecology and Evolutionary Biology at Yale University, said that as the authors state, tropical biodiversity faces a multi-pronged and interwoven set of threats stemming from human population growth, climate change, international commerce, agricultural expansion, invasive species, and infrastructure development.

“All of this is overlain by the need for socially responsible, just, and sustainable economic development throughout much of the tropics. It is a massive challenge, though the resources needed to succeed do exist,” he added.

Daskin told DNE that the paper is a thorough and succinct review of the importance, status, threats to, and possible protective measures for tropical biodiversity. “They illustrate well the disparity between tropical and non-tropical regions in key socio-economic and scientific measures, which are what make tropical conservation so difficult.”

Additionally, the analysis showing the high rate at which threatened species are found exclusively in the tropics is an important synthetic result that should help prioritize conservation efforts where they are most needed, according to Daskin.

The way forward for protecting tropical biodiversity must include several factors, said Daskin who suggests increasing investment in tropical protected areas as a first step, “both to improve the management of existing parks and to create new ones where species and ecosystems are not yet protected.”

He suggests also funding biological research on the many thousands of poorly known (and as yet undescribed) species, and expanding the geographic coverage of where ecologists work. We cannot protect what we do not yet understand, as well as establishing incentives for the protection of tropical nature, whether through international aid and philanthropy, regulation of the international commerce that often drives extraction of tropical natural resources, or the creation of eco-tourism opportunities.

Daskin who is specialised in the tropical environment and spent a long time of his career studying the interaction between governance and environment, stressed the necessity of improving governance structures in many tropical countries, where natural resources management is too-often subject to the vagaries of corruption, mismanagement, or simply a lack of attention.

“All these efforts need to be done through the lens of culturally sensitive international development; without local buy-in and benefits, conservation will not succeed,” said Daskin.