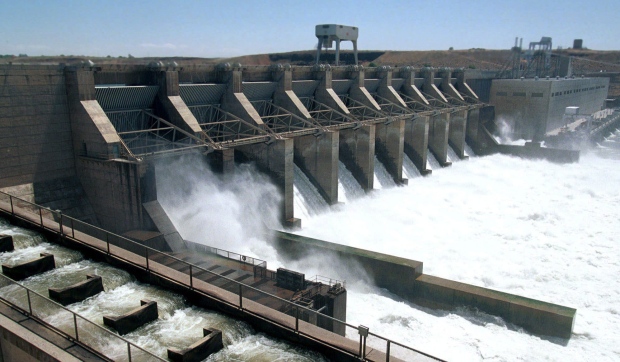 The Ministry of Electricity is starting negotiations with Chinese company Sinohydro to establish a pumped-storage hydroelectricity plant in Ataka at an of output 2,400 MW costing $2.4bn in two weeks.

Sources in the Hydro Power Plants Executive Authority (HPPEA) told Daily News Egypt that the negotiations will include consultation on the general terms and conditions of the contract, in the presence of Artelia as project consultant, who is evaluating the technical and financial feasibility of the station, and the completion of the contract with the Chinese company.

The sources said the Exim Bank of China will finance the hydro plant. The Egyptian Electricity Holding Company (EEHC) is seeking a reduction in construction costs up to $100m, in addition to repaying the loan for 20 years and at a low interest rate of 0.5%.

The government signed a memorandum of understanding with Chinese company Sinohydro during the Egyptian Economic Support Conference held in Sharm El-Sheikh in 2015 to establish a pumped-storage hydroelectricity station in the Ataka region, with investments amounting to $2.4bn.

The HPPEA signed a conditional contract with the Chinese company in the first week of this month to establish the station during the visit of President Abdul Fattah Al-Sisi to China.

The sources pointed out that the HPPEA received the environmental approval for the establishment of the project and agreed with the National Research Institute of Astronomy and Geophysics to provide the studies and data required for the project.

The technical, financial, and legal negotiations will begin after the agreement on the general and specific conditions of the project and discussions of the availability of the local components of the project, whether with construction companies or managing part of the funding through local banks.

The HPPEA Chief Executive Officer Mohamed Abdel Kader, said that the project is one of the best means to store electricity, especially, in terms of cost and safety, adding that it will stabilise the electricity grid and make it safer.

This project will contribute to strengthening the unified electric grid. It will be used to store the electricity produced from renewable sources. The project will rely on triple treatment for the water produced from the sewage plant in Suez.

We aim to achieve surplus, reduce overall deficit to 8.4% of GDP: finance minister