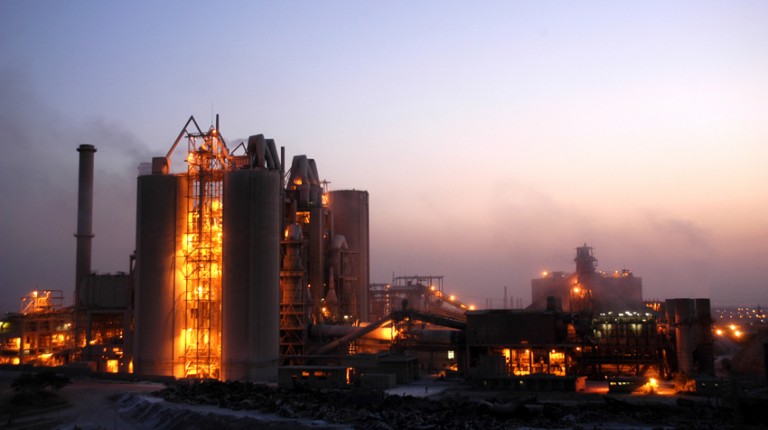 NI Capital, the consultant of the state-run IPOs, has picked up the leading investment bank EFG Hermes to manage Egypt’s monopoly cigarette maker’s additional offering, Moeit said in a statement.

The state-run IPOs aim to develop the Egyptian capital market and attract liquidity to the EGX, as well as provide promising investment opportunities, particularly for young investors, which will consequently boost investment volume in securities and strengthen the EGX’s position as one of the best-emerging stock exchanges, the minister reiterated.

The 4.5% stake of Eastern Company is expected to be sold for nearly EGP 2bn, he said, pointing out that the EFG Hermes will set the best time for offering the stake.

He stressed that the government is working on implementing the IPOs anticipated to take place in the fourth quarter of this year in a bid to boost daily trading volume on the Egyptian bourse and to provide required financing for future expansion and development plans.

The EGX’s indicators are likely to reflect the success of Egypt’s reform programme over the coming period, Moeit projected.

The government IPO scheme will help boost market capitalisation of the local bourse, in addition to luring further investments, he said.

The IPO is expected to boost liquidity of the Egyptian tobacco firm’s stock as a result of the increase in its share, in addition to the company’s recent decision to split the nominal value, Hamza highlighted.

In August, the extraordinary general meeting (EGM) of Eastern Company approved to split the nominal value of the stock at EGP 1, instead of EGP 5.

As for the second benefit, liquidity resulted from the additional share sale will help the company maintain idled projects and support its future investments, the analyst added.

Hamza highlighted that the fair value (FV) of the stock is estimated at nearly EGP 134 in the meantime.

Notably, the Eastern Company’s capital amounts to EGP 2.25bn, distributed over 450m shares at a par value of EGP 5 per share.

The Egyptian finance minister is expecting between five and four state-run firms to float shares on the Egyptian Exchange (EGX) worth a total of EGP 25bn in the first quarter of 2019 within the framework of the second phase of the government IPOs programme.

The state treasury’s stake in the IPO scheme is expected to reach EGP 10bn for fiscal year 2018/2019, Moeit added.

He expected the second group of offerings to include companies to be listed on the EGX for the first time.

Sarwa Capital to float 40% of its capital in October