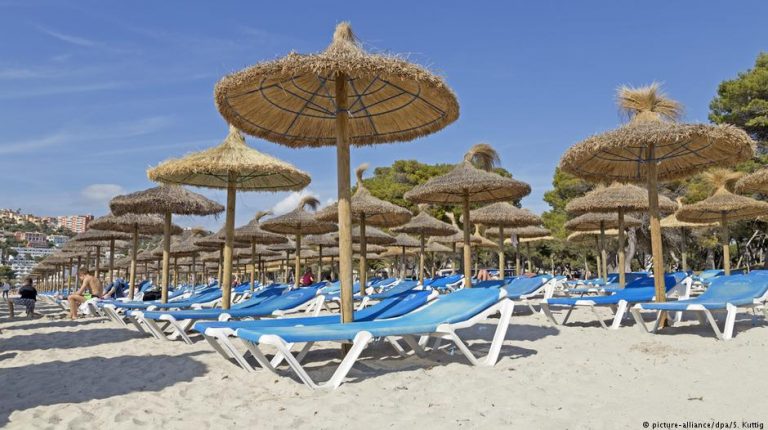 The number of foreign tourists visiting Spain in July fell for the first time in nearly a decade, as European sunseekers returned to cheaper rival sunshine destinations like Turkey and Tunisia.Visitor numbers to Spain fell 4.9 percent to just under 10 million in July over the same month last year, figures released by national statistics institute INE showed, the first drop during the key summer holiday month since 2009. The number of Britons visiting fell by 5.6 percent, with the weak pound making it more expensive to visit eurozone nations like Spain. Nevertheless, Britons remained the largest contingent of tourists to visit Spain during July.

Capacity had moved east from Spain for summer 2018 to Turkey, Tunisia and other Mediterranean markets as Spain was becoming more expensive by comparison. Spain, where tourism accounts for around 10 percent of the economy, has enjoyed a surge in international visitors to its cities and beaches in recent years partly due to security concerns in other popular sunshine destinations in the Middle East and North Africa.

Last year, the country even surpassed the United States to become the world’s second most visited country after France as the number of arrivals in 2017 — 82 million — beat records for the fifth straight year.