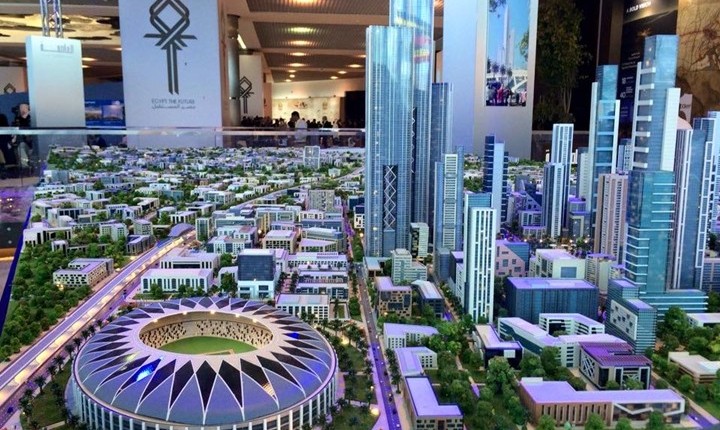 “The fund will support the construction of the Central Business District of the New Administrative Capital, and this project is in the appraisal process,” said Shiyuan, noting that the total amount of funds by the three Chinese banks is expected to be equally shared.

“If everything goes well, I hope the financing agreement can be signed later this year,” said Shiyuan, adding that the Chinese banks are convinced that the New Administrative Capital will be a great success.

The New Administrative Capital is supposed to be one of the solutions to the chronic congestion of Cairo with a demographic burden of over 20 million inhabitants, according to previous media reports. The project is intended to offer thousands of jobs and stimulate the sluggish economy, while Egypt’s government institutions are scheduled to move to the new capital within the second half of 2019.

“To deepen cooperation with our present customers, the CDB will actively enrich our financial products especially tailored for Egypt’s market, and innovate on-lending mode by focusing more on trade finance,” said Shiyuan, noting that the bank will actively work to promote RMB’s utilisation in Egypt and push forward the implementation of the CDB’s renminbi (RMB) loan scheme.

“Thus, the CDB can provide diversified financial services to Egyptian customers, and contribute to the economic and trade development of the two countries,” mentioned Shiyuan.