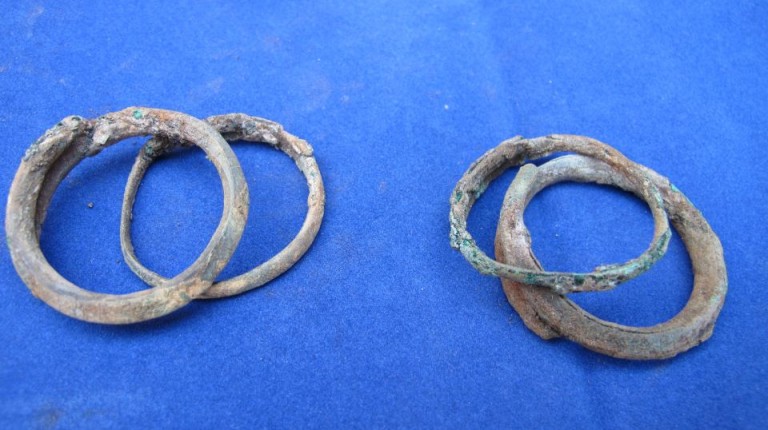 Egypt’s official ballet team is to participate at the third International week of folk performances to be held this month in China’s city, Shanghai, the Ministry of Culture’s official Facebook page stated.

The participation came upon the approval of culture minister Inas Abdel Dayem. The Higher Institute of Ballet’s team is to present Egypt in the competition which hosts several heritage shows from all around the world.

The folkloric festival is to take place from the 12 to 20 September.

The ministry stated in a press release that the participation indicates the high position Egypt holds among countries when it comes to the artistic and cultural fields and aims to strengthen relations between both countries.

It also added that it is “a serious step to tighten the roots between Egypt and China, as the two oldest civilisations in the world,” adding that “the two countries’ relations are getting stronger and tighter over the years.”