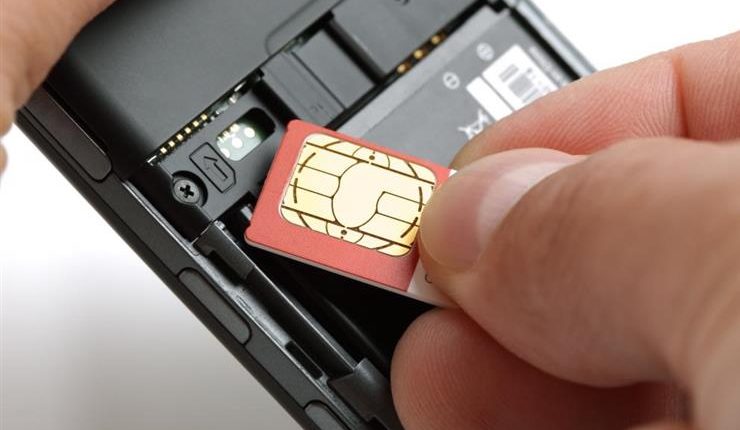 The Mansoura North Prosecution unit referred on Friday a defendant accused of killing both of his children to the Criminal Court.

The detained man was arrested days after the Eid Al-Adha. At first, media outlets reported contradicting narratives of the father’s testimonies.

The detained man confessed in a video published by the Ministry of Interior, that he killed his two children by throwing them into the Nile.

Last week, the Police forces dispersed a gathering of dozens of individuals in the city of Met Al-Salsel in Daqahlia who protested legal procedures against the defendant. Police forces used tear gas to disperse the gathering.

The police arrested several people from the gathering and referred them to the prosecution for further investigation.

Israel’s lethal force against Palestinians may be war crimes: HRW

Indonesia: why underage girls are marrying