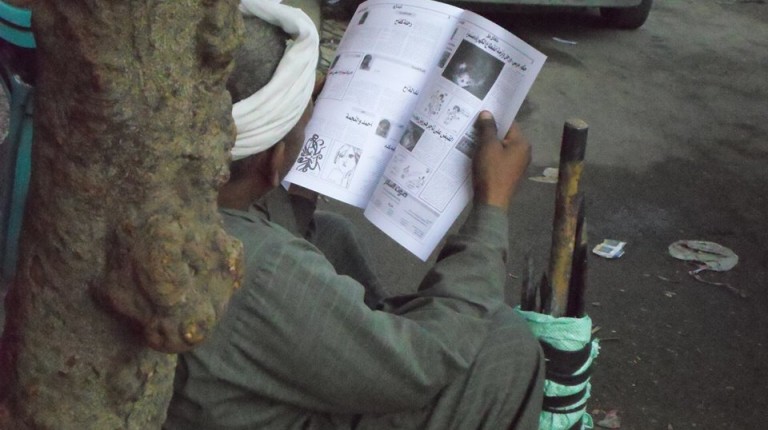 Away from the World Cup hustle, Egyptian athletes participating in the 2018 Mediterranean Games, held in Tarragona, Spain from 22 June to 1 July, won a total of 17 medals, with five gold, six silver and six bronze winners.

In the swimming competitions, Farida Osman fired off a new record in the women’s 50-metre butterfly, clocking 25.48 to represent the only swimmer under the 26-second threshold. That came one day after the Egyptian champion won the silver medal in the 100-metre butterfly event in Tarragona. Marwan Al-Kamash won a bronze medal in the men’s 200-metre freestyle.

This is the 18th edition of the Mediterranean Games, with 170 Egyptians set to compete in 21 out of the competition’s 33 sports, including beach volleyball, bow and arrow, karate, rhythmic gymnastics, swimming, and triathlon.

The medals put Egypt in fifth place in the medal table out of the 14 participating nations. This means that Egypt are currently on par with the overall performance at the previous edition of the tournament in Mersin, Turkey in 2013.

Future of Egypt’s rhythmic gymnastics at stake after doping positives