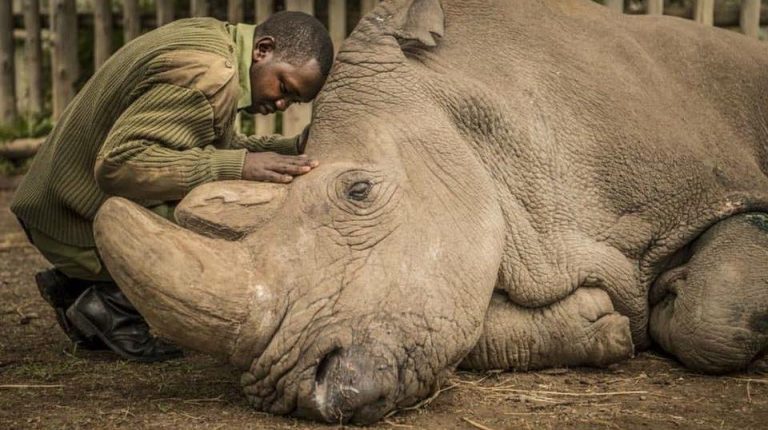 Abu Bakr Shawky’s Cannes debut “Yomeddine” (The End of Days) is to have its Egyptian premiere at the Gouna Film Festival in September, the film’s Facebook page announced on Tuesday.

Yomeddine was screened at the Cannes Film Festival.

The film follows the journey of a middle-aged man from a leprosy colony, a young orphaned boy, and a donkey. The road trip-themed film tackles different types of discrimination, and also a vast array of acceptance.

The film is a coming-of-age comedic drama, a road trip where two outcasts, Beshay and Obama, discover the harshness of the world outside the leper colony, where they have spent all their lives.

After the death of his wife, Beshay and his apprentice Obama travel on a donkey cart, southwards to search for what remains of Beshay’s family. They hope to find out why his father never came back for him, after dropping him off at the gates of the colony, when he was a little child.

The film is based on real characters that writer/director Abu Bakr Shawky has met at the Abu Zaabal Leper Colony, while filming award-winning documentary The Colony, which screened at many local and international film festivals around the world.