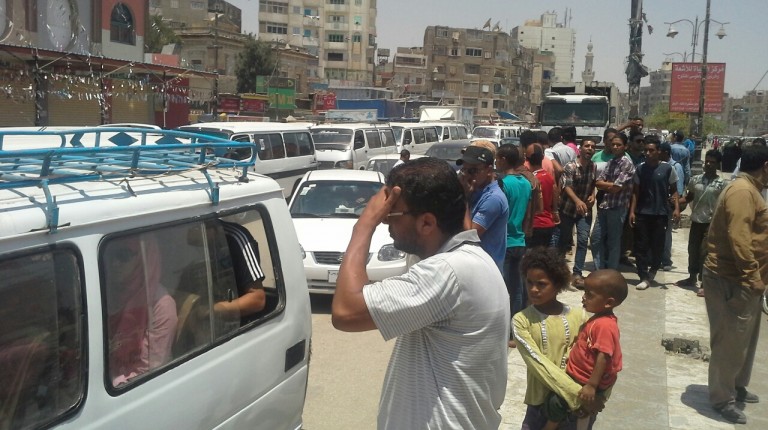 The Ministry of Electricity is preparing to offer a tender for the construction of nine transformer substations in Egypt with a capacity of 14,000 MVA, worth EGP 6.2bn.

The Minister of Electricity and Renewable Energy Mohamed Shaker told Daily News Egypt that the tenders will be submitted within the framework of the plan for developing the transmission and distribution networks initiated by the electricity sector last year. He added that the construction of previously contracted transformer substations will be completed in the first quarter of next year.

He pointed out that next year will see a qualitative shift in the electric feed, as several projects were expected to be completed in 2021, before President Abdel Fattah Al-Sisi directed their completion by next year.

Shaker pointed out that work is under way on the implementation of the second phase of the national project to replace electrical lines with underground cables, with a value of EGP 1bn, noting that the Ministry of Finance provided EGP 500m for the first phase, although EGP 700m was spent.

The minister of electricity and renewable energy said that the new electricity pricing that was announced is in the interest of citizens and necessary, noting that the government considered the most vulnerable segments.

Moreover, he pointed out that the great development witnessed by the electricity sector leads to messages of reassurance to investors of the availability of energy necessary for any industry.

Shaker pointed out that the sector completed a large number of massive projects, such as the Siemens stations, which added more than 14,000 MW to the grid and led to improving its efficiency. He said that they are now working on a coal-fired plan, nuclear power, and the pumping and storage stations at Mount Ataka.