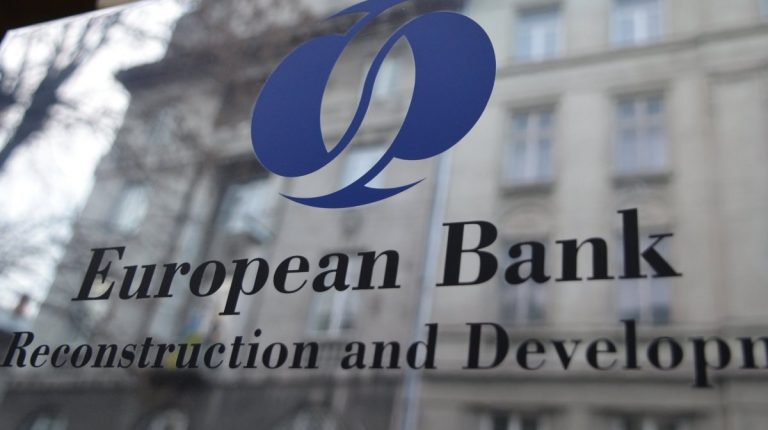 Heckman said that the EBRD is very optimistic about the Egyptian market, noting that her bank almost doubled its investments value from €700m in 2016 to €1.4bn in 2017, which is considered a record for the bank in the local market.

“The EBRD did 35 projects last year, 32 projects of them were in the private sector and we think that the reform programme of the Egyptian government in conjunction with the IMF has made a huge difference towards the investment climate in the country,” Heckman said.

She noted that many foreign businesspersons are looking for investment opportunities in Egypt, as well as domestic investors, adding, “Egypt’s investment climate is improving and we believe that with the currency stability, there is no longer an issue of investment.”

The EBRD raised its economic forecast for the Egyptian economy’s growth in fiscal year (FY) 2017/18 by 0.8% to reach 5.3% by the end of the year, adding that economic activity is expected to grow at 5.5% in FY 2018/19, according to its latest Regional Economic Prospects in the EBRD Regions 2018 report, issued in May.