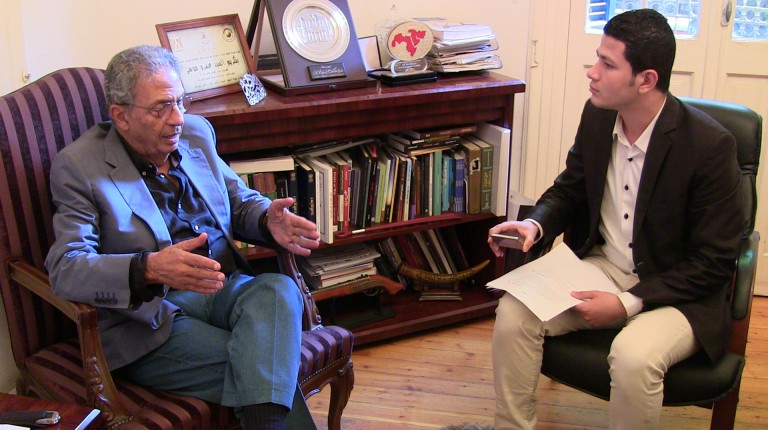 Egypt’s economy has witnessed remarkable, radical changes during the past two years since the rise of the price of the US dollar in mid-2016, which led the government to begin the economic reform programme that was long postponed due to fear of the challenges it would pose to citizens.

The country’s economy was severely impacted following the revolution in 2011, as foreign investors either halted their work in Egypt or scaled back their investments. This was compounded by a decline in production, which impacted imports and decreased exports. Egypt’s dollar resources were also impacted following the Russian aeroplane crash in October 2015, as many countries suspended direct flights to Egypt.

In 2016, after the state announced the programme, five ministers—the economic group—were the engineers who spearheaded the economic reform programme.

Each minister was in charge of implementing the pillars of the programme. The Ministries of Electricity and Petroleum are in charge of cutting energy subsides, while the Ministries of Social Solidarity and Supply are in charge of ensuring social protection projects to secure low-income citizens and the most vulnerable societal segments. Moreover, the Ministry of Finance oversees the expenditure of the programme, and the Ministry of Investment played a great role in restoring investors’ confidence in Egypt’s economy.

The aforementioned duties that came to improve the economic atmosphere in Egypt are part of the terms of the International Monetary Fund (IMF), which is sponsoring the programme with a three-year $12bn loan agreement to continue its execution. The programme started in 2016, directly after the decision of the Central Bank of Egypt (CBE) to float the pound.

The efforts of the ministers were led by Prime Minister Sherif Ismail, who has overseen all the measures that have been taken so far for the implementation of the programme. Ismail has been leading the cabinet since 2015.

A number of measures that are part of the programme are expected to take place in the upcoming days, either with the same ministers or new ones.

Whatever happened to the student movement?