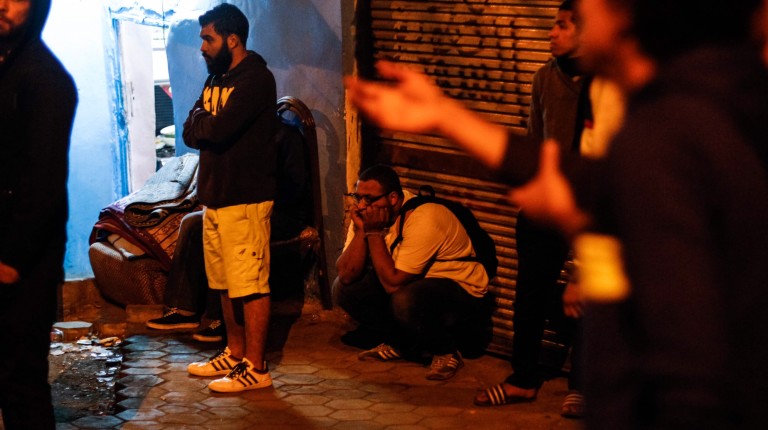 The Central Bank of Egypt (CBE) will launch a global tender in May 2018 for the selection of a consultancy office to prepare studies on the launch of an Arab system for electronic payments, according to Ayman Hussein, deputy governor of the CBE for payment systems.

Hussain explained, during his participation in the annual conference of the Union of Arab Banks, that the new system aims to launch a system of settlement and acceptance of payments between Arab countries, in order to facilitate movements of remittances of workers abroad, and it is expected to be completed in 2020.

The CBE recently activated the electronic linkage system between Egyptian banks and members of the Common Market for Eastern and Southern Africa (COMESA) through a regional system of clearing and settlement of payments.

In another context, Hussein revealed that the number of mobile money transfer wallets rose to about 9.6m, noting that the proportion of accounts that activate the service is about 10%.

According to Hussein, the new banking law includes a special section on payment systems and support for financial technology, pointing out that it aims is to make the CBE supervise non-banking entities concerned with payments.

Hussein pointed out that 32% of Egyptians deal with the banking system and Egypt Post, with plans to increase that ratio.

He added that the CBE is working on the launch of NFC technology for electronic payment services, and it is scheduled to discuss it at its board of directors meeting at the end of June.

“The CBE is working on rules for the governance of information systems, which include the rules of disaster recovery and business continuity, which are targeted before the end of this year,” according to Hussein.

He added that the CBE has set up a centre to protect the banking sector by raising banks’ awareness in the event of any anticipated risks. Most of the time, the warnings are long enough to allow banks to avoid the risk.

Hussein pointed out that the CBE is preparing a training programme for all individuals specialised in the field of information security in the banking sector, in cooperation with 12 international training institutions in that area, pointing out that the completion of the programme plan, is targeted within two years. It aims to train 100 individuals.