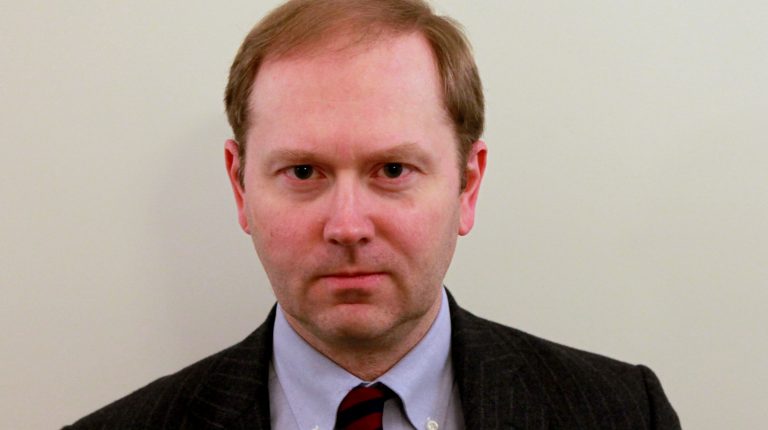 CEO of state-owned newspaper Al-Ahram Abdel Mohsen Salama warned Arab countries of continuing to give space to foreign interferences, using Syria as an example, and before it, Iraq. Salama argued that the recent US-led strikes on Syria upon unproven claims of use of chemical weapons by the Syrian regime is a continuation of similar meddling with the affairs of Iraq and Libya which led to chaotic situations in those countries.

On the Syrian crisis, Farouk Goweida tackled the danger of Arab troops getting more involved in Syria amid a threatening escalation between Iran and Israel and possible war between the Arabs and Iran.

On that same issue, Amr Al-Shobaky, in the privately-owned Al-Masry Al-Youm, opined that sending Arab forces to Syria would only complicate things and would only be useful if politically legitimate, meaning upon a request from the Syrian regime and amid a project for political resolution, so that the forces would act like peacekeepers.

For the editor in chief of Al-Shourouk newspaper, Emad El-Din Hussein, the Americans are hoping to withdraw but do not wish to leave Syria in the hands of Iran and Russia. Hussein defended the Egyptian position, which also previously resisted sending troops to Yemen, despite being embarrassed to directly confront the US and Saudi Arabia on the matter.

On the Grand Ethiopian Renaissance Dam crisis, Al-Ahram’s Ahmed Abdel Tawab, took a similar approach by criticising voices calling for Egypt’s use of force in Ethiopia or others justifying the use of chemical weapons against terrorists in Sinai or Libya, describing any of those moves as “falling into a trap” where consequences would be unbearable, especially when other powers may find an opportunity to interfere.

This comes as the newspaper’s writer Morsi Atallah resumed his campaign against media outlets he considers hostile to Egypt, saying billions of dollars are being wasted by channels that try to take advantage of any economic or social issue in Egypt to affect the public opinion, but are still failing to do so.

On local affairs, several opinion writers commented on the recent flooding situation faced by New Cairo residents as a result of heavy rain earlier this week, as some officials are facing interrogation over negligence and crisis mismanagement.

One Yemeni citizen killed, another wounded in Saudi-led coalition raids on Hudaydah

Property prices in New Cairo will not be affected by rainwater crisis: experts