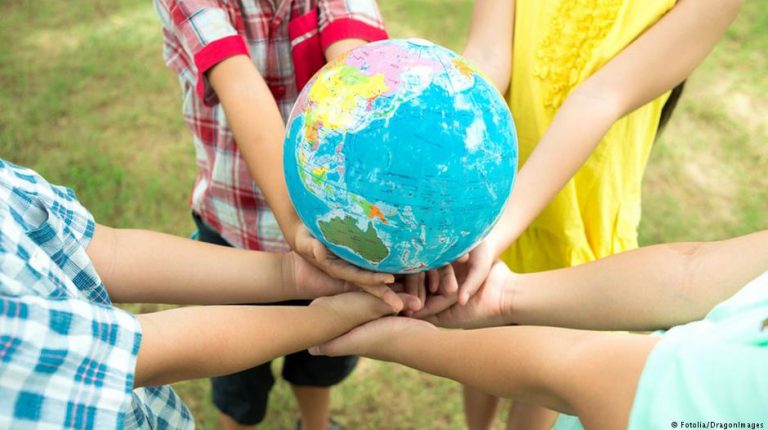 A new study by the Bertelsmann Foundation has shown that many Germans are concerned about the long-term impact of globalization. Many feel that the domestic economy needs better protection from foreign competitors.Roughly 57 percent of Germans say the government should do a lot more to protect domestic companies from foreign rivals, a survey by the Bertelsmann Foundation revealed Thursday. In more general terms, 52 percent of respondents feel insufficiently protected against the potentially negative consequences of globalization.

“Germans want to have globalization with a safety belt,” said the chairman of the Bertelsmann Foundation, Aart De Geus.

He warned, though, that the findings of the study should not prompt policymakers to embark “on the wrong track of protectionism,” pointing out that Germany as an export-oriented country was among the nations that had profited most from globalization and free trade that came along with it.

De Geus acknowledged, though, that the structural changes that globalization had brought about had been challenging for many workers in Germany, too.

The study also finds that 61 percent of those polled see a clear correlation between globalization and higher economic growth prospects. But only 23 percent believe that globalization has had a positive impact on their wages.

The majority of Germans are in favor of foreign investments, the survey shows. At the same time, 63 percent of respondents say it’s not a good thing for German companies to be completely taken over by foreign investors.

Germans are not the only Europeans who want to see more safeguards in place against the potential downsides of globalization. In France, 75 percent of respondents say the government needs to do more to protect the domestic economy, while in the UK, 59 percent are of the same opinion.

The Bertelsmann Foundation’s Aart De Geus concluded that people’s concerns about globalization must not be ignored. He emphasized that globalization “is a process that we can and should help shape and influence.”