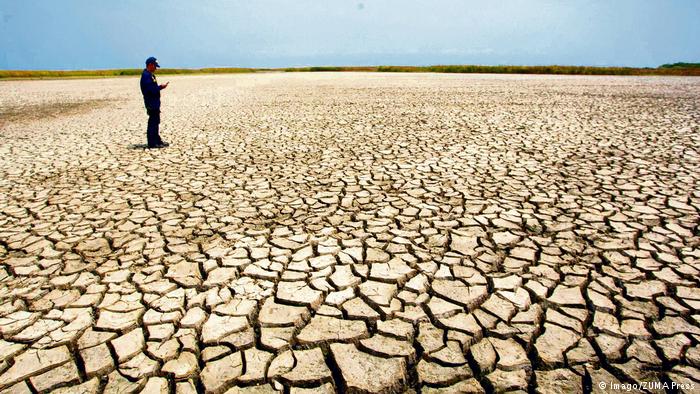 Cape Town is running out of water — but using the precious resource more wisely isn’t the only thing that could help. Invasive species can suck water away. So the hunt is on.Project goal: Eliminate water-intensive invasive brush and tree species to allow the local aquifer (Atlantis aquifer) to replenish.
Side effect: The local “feinbos” species gets a chance to spread again. The project also creates jobs for disadvantaged people from the surrounding communities.
Project duration: 30 years, potentially longer.
Project partners: The City of Cape Town, The Nature Conservancy (TNC)

For months, South Africa’s Cape region has been struggling with extreme drought and water shortages. It even looked like the city of Cape Town would run out of water completely. So far, that hasn’t happened — but everyone affected knows that something has to change, because precious water in the region is being used faster than it’s being replenished.

People and agriculture aren’t the only big guzzlers. Invasive species like wattle, originally from Australia, consume huge amounts of water as well. The Cape Town Water Fund has now declared war on them. This could mean more water and jobs for the locals.

A film by Jürgen Schneider