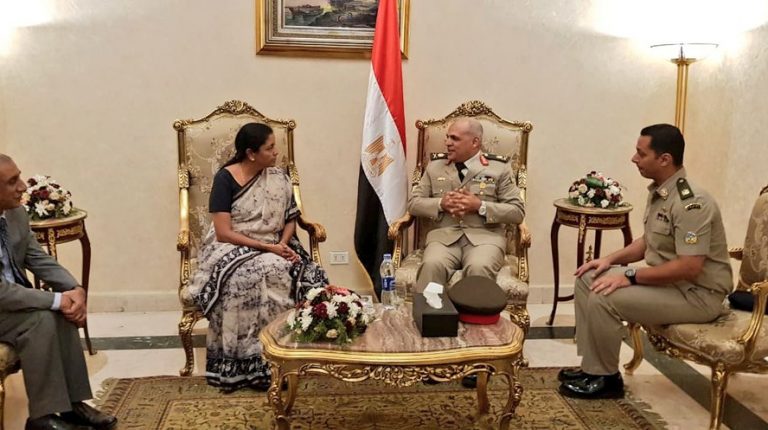 The Matrouh Governorate allocated EGP 776.5m for the implementation of several investment projects in the next fiscal year.

Alaa Abu Zeid, governor of Matrouh, said that the investment allocations for the governorate are the largest in the country for the second year in a row.

Abu Zeid’s remarks came on the sidelines of a conference organised on Tuesday by the governorate to announce its investment plans. He explained that the bulk of the allocations will be directed to support the sectors of electricity, paving, and sewage.

He said the governorate will allocate EGP 156.5m to support the electricity sector, EGP143.1m for the paving of roads, EGP 422.3m for environmental improvement, EGP 23.2m for the reinforcement of local units in cities, and EGP 22.7m for the security, firefighting, and traffic sectors.

The government raised investment allocations in the governorate of Matrouh from EGP 400m in fiscal year 2015/16 to EGP 930m in FY 2016/17 and then to EGP 1.3bn in the current fiscal year, according to Abu Zeid.

Abu Zeid said that the province agreed with an engineering consultancy office to implement the re-planning of the governorate completely for EGP 2bn.

He said that the consultancy office has completed the planning of five cities, including the cities of Marsa Matrouh, Dabaa, Alamein, and Brani, and is currently in the process of completing the plans for rest of Matrouh’s cities.