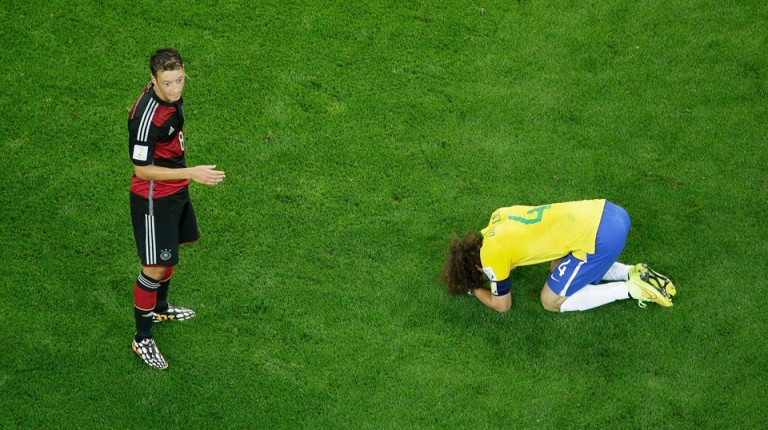 The pollution in China is a prominent aspect of environmental issues in China. As China continues to develop industry wise, various forms of pollution continue to be at the forefront of issues. This has led to widespread environmental and health problems in China, hence, making it one of the top countries contributing to the world’s pollution. In fact, according to CBS News, the world’s top 20 most polluted cities are in China. The World Bank’s list for the world’s most polluted cities has the city of Linfen in China’s Shanxi province as its top most polluted city. The province is famous for its coal industry.

“A Chinese watchdog group, in a separate list, included two other Shanxi cities: Yangquan and Datong. Others included: Shizuishan in Ningxia Hui Autonomous Region, Sanmenxia in Henan province, Jinchang in Gansu province, Shijiazhuang in Hebei province, Xianyang in Shaanxi province, Zhuzhou in Hunan province, and Luoyang in Henan province. Beijing is listed at number 28 out of 113 on the Chinese list,” CBS News reported.

The New York City-based non-profit organisation Blacksmith Institute has listed the 10 most polluted areas of the planet. The list included Chernobyl in Ukraine, Dzerzinsk in Russia, Haina in the Dominican Republic, Kabwe in Zambia, La Oroya in Peru, Linfen in China, Mailuu-Suu in Kyrgyzstan, Norilsk in Russia, Ranipet in India, and Rudnaya Pristan in Russia.

The aspects of pollution in China include waste production, which has been rapidly increasing, in the absence of teh ability to develop capable recycling systems to counter the negative effects. In 2012, the waste generation in China reached 300m tonnes (229.4 kg/cap/yr), according to Atlas Waste.

In 2008, a ban came into effect to prohibit all supermarkets and large department stores from giving out plastic bags to customers, instead using cloth bags, according to National Geographic. Interestingly, a survey conducted by the International Food Packaging Association found that in the year following the implementation of the ban, 10% fewer plastic bags were thrown away as garbage.

Another aspect of pollution in China includes electronic waste, as in 2011, 2.3m tonnes of electronic waste was produced in China, and the amount is expected to increase as the Chinese economy continues to grow.

Industrial pollution is also a major aspect, as a report from as far back as 1997, issued by the World Bank stated, “hundreds of thousands of premature deaths and incidents of serious respiratory illness have been caused by exposure to industrial air pollution. Seriously contaminated by industrial discharges, many of China’s waterways are largely unfit for direct human use.”

Water pollution and air pollution are yet other dangerous forms of China’s pollution. Zhong Nanshan, the head of the China Medical Association, said in 2012 that air pollution is likely to become China’s largest health threat, according to The Guardian.

In 2015, the independent research group Berkeley Earth estimated that China’s pollution contributed to 1.6 million deaths per year in the country, Bloomberg reported.

Recently, China’s Environment Ministry revealed that the number of pollution sources within the country has increased by over half in the last eight years alone, according to The Guardian.

“Releasing preliminary results of an ongoing ‘environmental census’, China’s Ministry of Ecology and Environment said the number of sources of pollution in the country stands at about 9m, compared to 5.9m in its first census, in 2010,” The Guardian said.

In 2014, however, China declared a war against pollution. As a result, new coal plants were prohibited from opening, and existing ones were ordered to cut their emissions.

China is beginning to change its approaches. According to Bloomberg, the Chinese government is seeking to dominate the global electric vehicle industry. “Elon Musk’s Tesla Inc might be the best-known name, but China has been the global leader in electronic vehicles sales since 2015, and is aiming for 7m annual sales by 2025,” Bloomberg said.

China is also switching towards clean energy. The country, for example, is switching to hydrogen as a clean alternative to coal for energy production. Meanwhile, two-thirds of solar power panels are produced in China.

It seems that, in its war on pollution, China is winning. Chinese cities have cut concentrations of fine particulates in the air by 32% on average in just four years, according to The New York Times. If China sustains these reductions, residents of the country may see significant improvements to their health, extending their life spans by months or even years.

“Beijing cut air pollution by 35%; Shijiazhuang, the Hebei province’s capital city, cut pollution by 39%; and Baoding, China’s most polluted city as of 2015, cut pollution by 38%. If China sustains these reductions, Greenstone finds that residents would see their lifespans extended by 2.4 years on average. Roughly 20 million residents in Beijing would live 3.3 years longer, while those in Shijiazhuang and Baoding would add 5.3 years and 4.5 years onto their lives respectively. These improvements in life expectancy would be experienced by people of all ages, not just the young and old,” according to Phys.org.

The future looks promising with China’s efforts to counter the effects of pollution on the health of its citizens and the planet as a whole. Will it be able to sustain these efforts until tremendous change has been made? Only days will tell.

TE aims to increase contribution of marine cables, data centres to revenues by 25%

Climate change, its impacts are largest threat to planet

Nissan, Dongfeng to invest heavily in e-cars in China