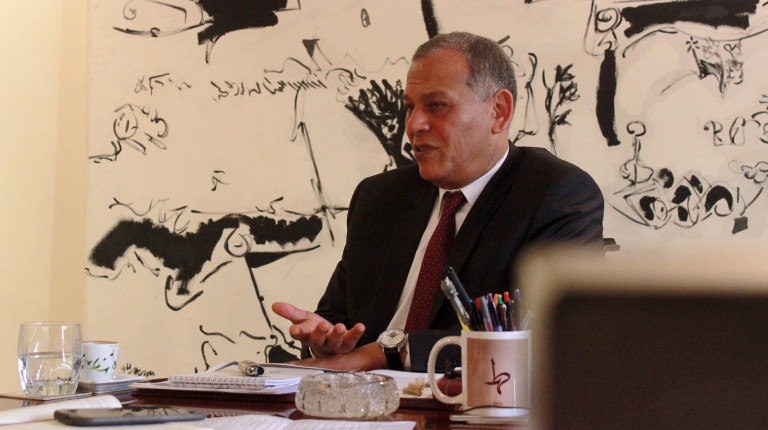 A recent report issued by Capital Economics has raised questions about the end of the free-fall of global shares and bonds amid a sell-off streak unprecedented in almost 10 years.

The report said that the recent plunge in the prices of corporate bonds and equities may conceivably be nothing more than a healthy correction.

“After all, the storm already appears to have passed. What is more, the sharp increase in US wage inflation that triggered the rout seems itself to have been inflated by the weather,” the report noted.

It added that the research consultancy thinks that it is too soon to sound the all-clear.

“We have been warning for a long time that investors have been too complacent in anticipating continued strong growth and low inflation alongside a gentle pace of monetary tightening. Our expectation is that unbridled optimism will give way to growing pessimism, as it becomes clear that the US economy will slow in response to tighter  Fed [Federal Reserve] policy and fading fiscal stimulus,” the Capital Economics report said.

The report also noted that the recent turbulence in equity markets has provided some relief to the beleaguered US dollar. But it noted that other factors will ultimately have a much greater bearing on the currency over the next couple of years.

The dollar has strengthened against every other major currency as global equity markets tumbled since 26 January. It also rose by more than 1% on average against emerging market (EM) currencies.

“This might suggest that the dollar has benefited from safe-haven flows, despite the fact that developments in the US itself appeared to trigger the slump in global equity markets. Indeed, the dollar has even strengthened a touch against the Japanese yen and Swiss franc, both of which are traditionally regarded as safe havens. And as equities have staged a small recovery, the dollar’s initial gains against a few currencies have begun to unwind,” the report stated.

It doubted that a sustained recovery in equity markets is on the cards.

“Indeed, we forecast that equities around the world will generally end this year a bit below their current levels. And we think that they will be lower still by the end of 2019. But this may not lend the dollar further support,” the report said

, continuing, “meanwhile, the larger falls in equity prices that we are forecasting in 2019 are predicated on their view that growth in the US economy will slow further.”

“We think that such a slowdown would prompt the Fed to reverse course and lower interest rates again. Given the path of US interest rates currently discounted in markets, we suspect that these rate cuts would weigh on the dollar,” the report further said.

A separate research note issued by The Institute of International Finance (IIF) has said that portfolio flows to emerging markets have seen a sharp downturn over the past week—in fact, the biggest slump since the 2016 US presidential election. With expectations of fluctuation in future market volatility hitting its highest levels on record this week, outflows related to the shift to risk-off mode have triggered a reversal alert that began on 31 January.

The countries in emerging market registered nearly $4bn in outflows since flows turned negative on 30 January.

The report noted that in line with market performance, most of that (some $3.4bn), have been

“As we noted in a recent report, while we remain generally optimistic on EM flows this year, downside risks should not be understated. A sustained global equity market sell-off would clearly be one such downside risk,” the report concluded.

Opinion: You can’t expect sport to save the world