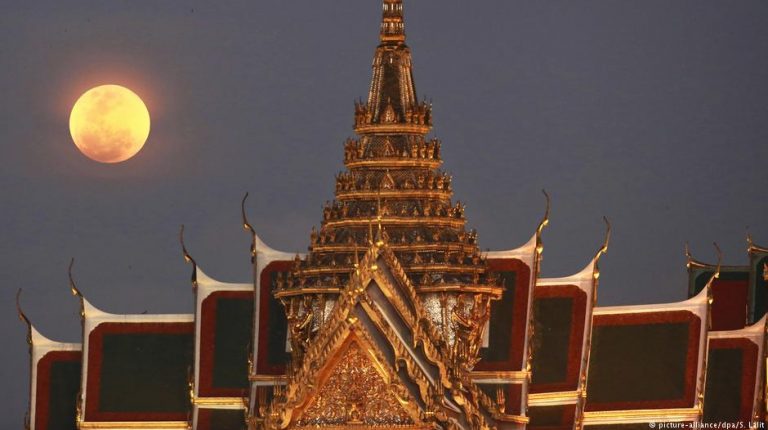 New Bangkok-Pattaya train services will begin in mid-to-late March to boost Thailand’s tourism. The new train reaches its destination about one hour faster than regular trains.On a six-month trial run, the new train will be in service twice a day only on weekends, departing from Bangkok at 6:30 am and reaching Pattaya at 9 am, and leaving the resort city at 3:50 pm and arriving back in the capital at 6:50 pm. “This is to accommodate both Thai and foreign tourists planning for one-day or weekend trips in Pattaya,” said Oratai Suwannatas, tourism marketing executive at the State Railway of Thailand.

There are already train services between Bangkok and Pattaya, a popular seaside town 150 kilometres south-east of the capital, but they only run on weekdays. Currently, the morning train from Bangkok reaches Pattaya at 11:20 am, while the only train from Pattaya to Bangkok leaves at 1:35 pm. “The timing makes it impossible for a one-day trip. Hardly any tourists get on it,” Orathai said.

Unlike the train currently in operation, the new train will be air-conditioned and run at approximately 70 kilometres per hour, reaching the destination about one hour faster than regular trains. If the trial run is successful, the train will operate on a permanent basis, the railway official said.

Thailand’s booming tourism industry saw 35 million visitors last year, with the number expected to continue to rise. As many as 300,000 Chinese tourists are expected to visit Thailand during its Lunar New Year between February 15 to 21, the Tourism Authority of Thailand said.