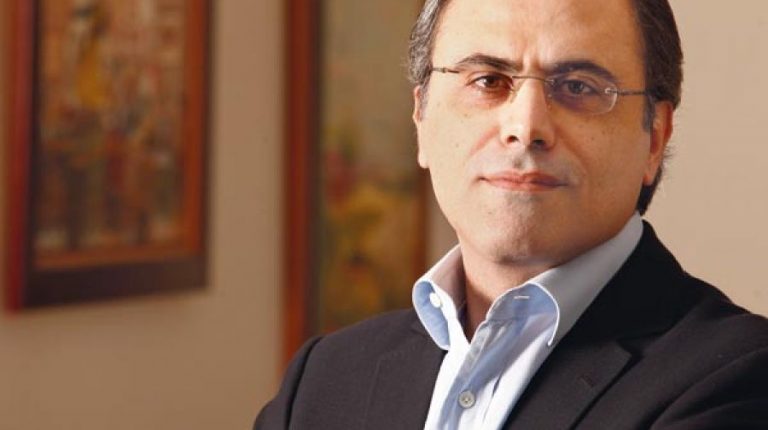 Marrakesh – Unemployment continues to be the main challenge facing the Middle East and North Africa (MENA) region, Jihad Azour, president of the International Monetary Fund (IMF) in the Middle East and Central Asia told Daily News Egypt Monday on the sidelines of the IMF’s Opportunity for All conference.

The challenge of unemployment in the Arab region, including Egypt, has not reached the levels that result in more stability, he said, adding that stability and welfare are two faces of the same coin.

He added that without social stability, citizens do not feel the impact of growth, which is why it is necessary to deepen economic growth in a way that results in an impact that even the poorest classes of citizens can feel.

Over the next five years, 52 million people will reach their working age, and over 27 million will start looking for jobs, as the MENA region is the second youngest in the world, with 60% of its citizens below 30 years of age.

Commenting on the public acceptance of austerity measures, in the wake of the demonstrations that took place in Tunisia, Azour said that without a doubt these reforms emerged from measures that negatively impacted the poorest classes, which is why such economic reforms must be enhanced to avoid situations of demonstrations in the streets.

He added that the Egyptian economic reform programme has achieved good results during its first year, which was reflected clearly by growth and inflation rates as well as the deficit, because as a result, the exchange rate gap was reduced and vital sectors, such as tourism and investment, improved.

According to Azour, the main challenge facing Egypt is achieving social justice, so much more attention should be paid to development reforms. This can happen through giving more room to the private sector and creating a legal framework for small and medium enterprises (SMEs).

The public sector is no more able to create jobs. In addition, each country in the Arab region has its reality and challenges. In Tunisia’s case, the eminent challenge was its debt, making the state budget unable to solve the issues that came along with that. In Egypt, the economic reform programme made achievements last year, and growth rates are likely to reach 5%, he added.

The IMF acts as a partner in the development of economic policies to improve economic indicators such as inflation and public debt. In addition, it monitors the challenges facing the region and engages all concerned parties, such as civil society and the private sector, to improve the lives of citizens and allow them to feel the effects of growth, said Azour.

In response to rising oil prices, Azour downplayed their effects in the medium term, pointing out that such increases do not add a burden on the Egyptian budget, but the high volume of consumption does. He added that it is too early to judge oil prices’ impact on the Middle East, which suffers large inequality between rich and poor, as governments were unable to meet the needs of their people due to a lack of required resources.

Hence, the IMF believes that a good tax policy can provide the money needed to develop health and education, eliminate corruption, and achieve transparency.

The Middle East and North Africa region spends 11% of its total GDP on education and social security programmes, while developing countries in Europe spend 19% on the same areas and Latin America spends 14%.

Meanwhile, Middle East governments spend $73bn on energy subsidies, of which 7% goes to 20% of the most needy people, while 43% goes to 20% of the richest people. Tax revenue in the region reached 9% of GDP in 2016, while it was estimated at 18% in other developing countries and 11% in low-income countries.

According to Azour, this situation resulted from misguided policies that make the rich pay fewer taxes compared to ordinary citizens. In addition, most properties are exempt from taxation. Transparency in discussing Middle East budgets is “half” the level of budget transparency in other developing countries.

Hence, the IMF recommends providing higher quality education and healthcare. The fund also believes that a 1% reduction in energy subsidies would allow a 2% increase in GDP and creates 500,000 new jobs. Therefore, imposing taxes on the rich and properties is necessary.