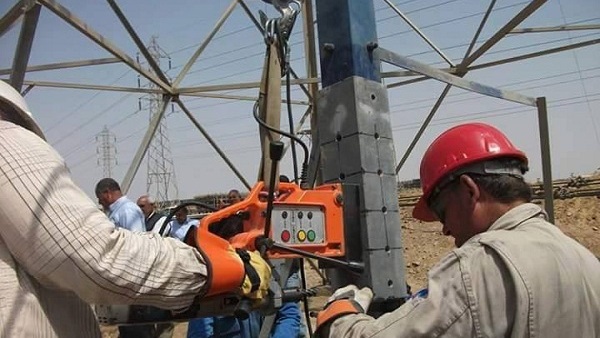 The index said that Egypt’s score in overall Inclusive Development Index (IDI) registered 2.84, while it is expected to decrease by 6.52% in the five-year IDI trend, followed by Zimbabwe ranked in the 71st place, with a 2.54 overall IDI.

Meanwhile, South Africa ranked 69th with an IDI of 2.94, with the index predicting the score to remain unchanged along the five-year IDI trend. Meanwhile, Jordan ranked 50th and Tunisia ranked 39th.

Lithuania came in first place among emerging markets followed by Hungary, then Azerbaijan in third place.

The report noted that Egypt’s public debt reached 97.1% of GDP, and the adjusted net saving reached 3.9%.

The poverty rate in Egypt reached 16.1%, with an employment rate of 43.6%, while the GDP per capita was estimated at $2,724, ranking 45th overall, according to the report.

Moreover, it categorised Egypt in the fifth quintile “watch out” zone, describing the economy as slowly receding.

The Bloomberg list did not include Egypt, as it was among four countries that was excluded for lack of data, according to the business news agency.