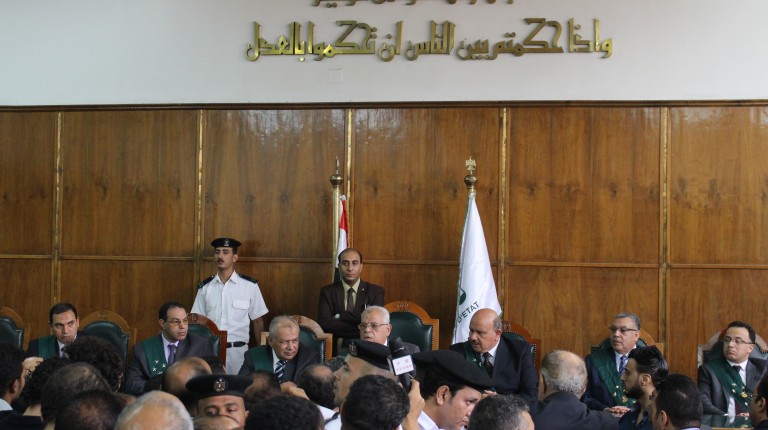 The meeting was held on the sidelines of the sixth meeting of the joint Egyptian-Ethiopian Higher Committee, which began work on Tuesday at the level of senior officials and experts.

The talks also included discussions over political issues in both countries.

For the first time, the committee will hold talks at the level of president and prime minister. The two leaders agreed to upgrade the level of committee to the presidential level in 2015 during President Abdel Fattah Al-Sisi’s visit to Addis Ababa.

In a similar context, Acting Prime Minister Mostafa Madbouly received his Ethiopian counterpart, who will head the work of the committee during the upcoming days.

Al-Sisi will meet with the prime minister and the two are scheduled to hold joint press conference following their bilateral talks.

The visit is scheduled to start with a series of bilateral meetings between the concerned ministers of both countries to arrange the agenda for bilateral cooperation procedures.

In recent years, relations between Egypt and Ethiopia have witnessed tensions regarding talks over Grand Ethiopian Renaissance Dam, which Egypt fears will reduce its historic share of the Nile’s water.