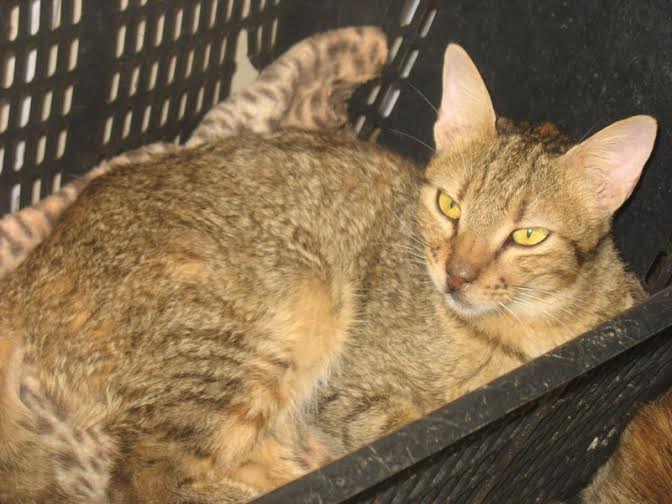 The Egyptian Black Sand Company (EBSC) has settled controversial items with Mineral Technologies to complete an agreement for the supply of equipment and machines for a black sand separation project worth $60m. The final agreement is set to be sealed this month.

Ashraf Soltan, chairperson of EBSC, said that both companies agreed to award the contract to an Australian company and operate the project for two months. The company will also carry on maintenance for three years and guarantee provision of spare parts for 15 years.

EBSC intended to give Mineral Technologies operation rights for three years, which was rejected by the company. The final agreement settled on two months only.

Mineral Technologies is also expected to receive its dues in hard cash. This includes 16% of the total value in advance, while the remaining installments will be paid on a supply basis. The last 10% of the total will be paid after the project begins production.

Soltan noted that 10 domestic companies have been invited to partake in the electrical supplies and civil works for the project.

Soltan explained that the board of EBSC met with officials of the 10 companies that expressed their will to participate in the project. They are expected to present their financial bids in two weeks.

Moreover, he noted that the EBSC agreed with Suez Steel Company to buy minerals, such as ilmenite, to use in the steel industry.

He said that the total expected sales amount to $105m, with net profit reaching $50m.

Soltan further stressed the need for the support of concerned bodies to connect utilities to the site to use in mineral extractions, noting that the project requires about 9 MW of electricity to run the ovens and 4,100 centimetres of water per day.

The extraction of economic minerals from black sand in Brulus is considered a major project with high revenues expected. Sand is pulled up and processed to extract six minerals: ilmenite, magnetite, rutile, zircon, garnet, and monazite. These minerals are bases for 100 types of basic, medium, and high technology industries, including ceramics, paints, high-quality water purification and treatment devices, advanced military industries, and transportation.

Black sand contains several metals—80% of which is titanium—which would generate 44% of sales.

EBSC asks cabinet to exempt their equipment from taxes and customs

TAQA to supply 1,300 cubic metres of gas to EBSC