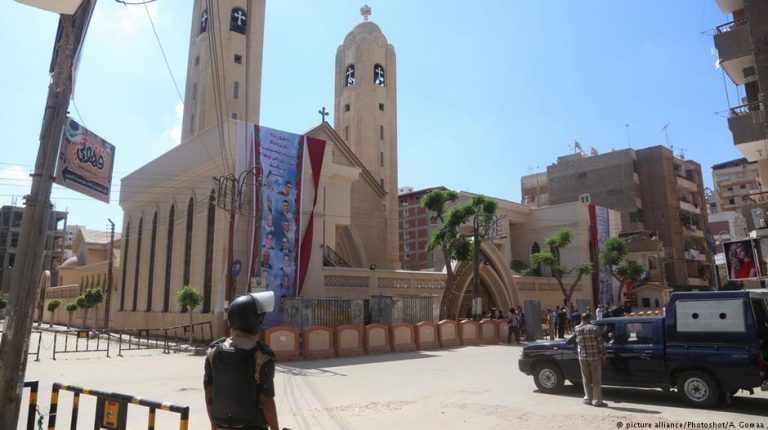 Ten people were killed Friday, including an assailant, as militants opened fire on the Mar Mina church in the Helwan suburb south of Cairo and attacked a Copt-owned shop, the Ministry of Interior said in a statement.

Police said a masked militant attacked the security post guarding the church, but an exchange of fire led to the killing of a police officer and six civilians. The statement from the ministry added that the suspect also fired at a nearby shop and killed two civilians.

The police described the attacker as a dangerous militant that had previously participated in several attacks that targeted policemen. It was not immediately clear how many assailants were involved, as an eyewitness told Daily News Egypt that one was killed, one injured, and one escaped.

The Coptic Church published a statement with the names of the casualties.