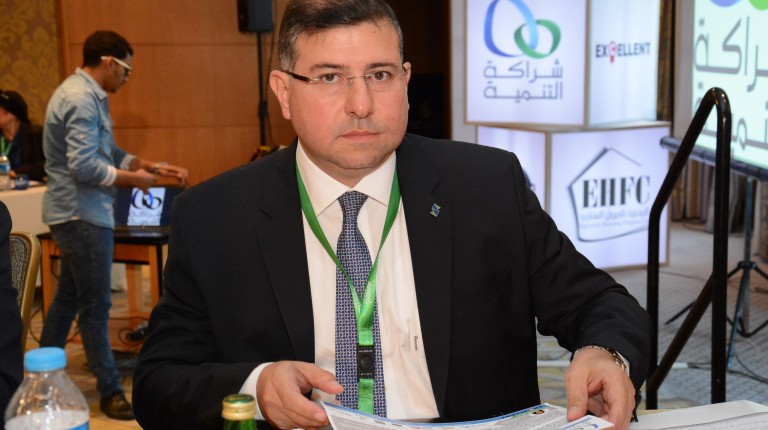 Egypt’s microfinance volume has registered EGP 6.1bn in the third quarter (Q3) of 2017, according to official figures released by the Egyptian Financial Supervisory Authority (EFSA).

The new figure registers an increase of 10% when compared to Q2.

Eight hundred and forty entities were granted licenses by EFSA to operate in the microfinance sector, Mohammed Omran, head of EFSA, said in a statement.

Microfinance is characterised by the existence of crowd-funding and individual lending.

The total number of beneficiaries of crowd-funding represented 73% of total financing balances, compared to 27% for individual lending.

Omran said that 70% of microfinance beneficiaries were women, with their number reaching 1.4 million, compared to 600,000 men.

In August, Egypt disclosed the first digital map for microfinance that shows the licensed bodies that practice microfinance.

The map includes licensed companies, communities, and civil organisations, along with their activities in different governorates.

AT Lease considers expansion as company lists 24% of its shares

How to get microfinance from Banque Misr

Only 33% of Egyptian adults own bank accounts: deputy CBE governor