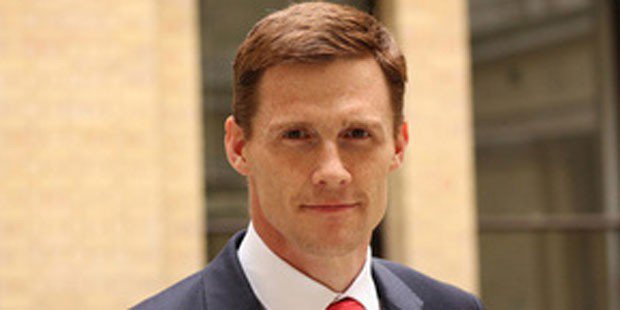 The British Ambassador in Egypt, John Casson, is optimistic about the continuous cooperation taking part between Egypt and Britain in the tourism sector, according to his statement during the events of 2017 Euromoney Conference in Cairo held Monday. He also stated that British flights to Egypt have been noticeably active over the past period and stressed that further activity is expected over the upcoming period.

“This year we have witnessed many advancements in this aspect. In fact, there are 40 British flights taking place from Britain to different areas in Egypt every week, including Cairo, Marsa Alam, and Luxor,” the ambassador said. He added that tourist nights spent by British tourists in Egypt in 2017 have increased by 63%.

Regarding the travel ban to Sharm El Sheikh, the ambassador said that there are efforts and procedures taken in this regard, however, the question “when will the ban be removed?” cannot be answered right now, adding that there are security procedures that cannot be revealed.

When asked about British investments in Egypt, Casson said that over the upcoming period the British embassy in Egypt will be focusing on investing in new sectors, and will be more open to exploring more of them such as the real estate sector and the construction sector. “Our goal is to focus on the more labour-intensive sectors in order to create more jobs,” the ambassador said. He noted that Britain is Egypt’s top investor.

He said that a British delegation will be visiting Cairo next week to discuss further investment opportunities.

About 1484 British companies are working in Egypt with investments worth nearly $15bn.

British ambassador to end his post in Egypt within two months

Real estate prices is a mirror for the inflation: Colliers International

Army to be deployed to secure institutions: Al-Sisi

Thomas Cook to book flights to Sharm El-Sheikh in November