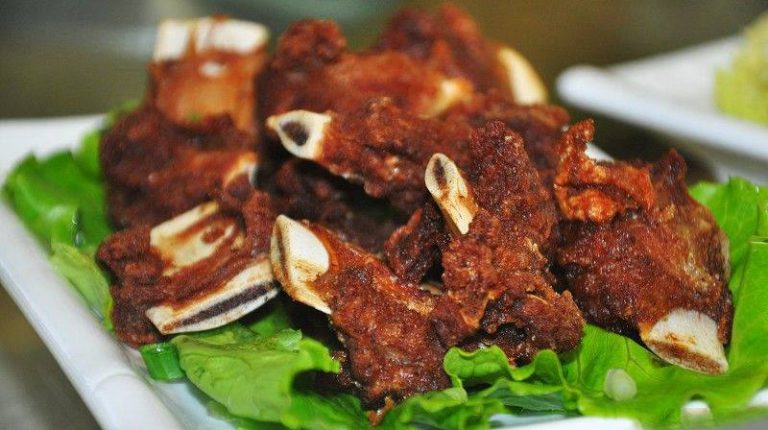 The Korean company has revealed its Galaxy Note 8 announcing it will compete Apple’s new phones in August.

The Note 8 came in line with what has been reported in a lot of leaks over the past days where the sources were able to detect even the colours of the phone, which comes with a design very similar to the Galaxy S8 with an Infinity Display to covers most of the front side.

The most prominent feature of the phone is the dual cameras, which Samsung has focused on as the first phone to offer this feature. There is also a new feature to launch two applications at the same time on the screen with the click of a button through the side menu.

As for the S Pen, it received many upgrades to become more accurate and smooth. The pressure sensitivity was improved and four new features were added, such as the GIF, translation, and currency conversion.

Previous safety features are continuous, such as face recognition and iris scanning. The fingerprint scanner was placed on the back side, while it remains equipped with resistance and dust IP68 standards.

The phone supports USB Type-C port for fast charging and data transfer with a 3.5 mm headphone port, Bluetooth 5, and 4G.