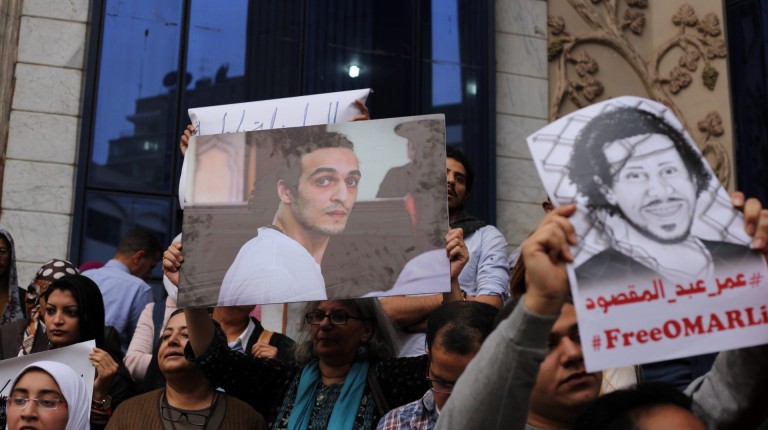 The military exercises dubbed “Bright Star” between Egypt and the US kicked off on Sunday in the newly inaugurated Mohamed Naguib Military Base.

Around 200 US military personnel are participating in the drills. The military manoeuvres take place for the first time since 2009.

Egyptian and American officials said this year the drills will focus on “regional security and cooperation, and on promoting interoperability in conventional and irregular warfare scenarios.”

Previously, the Egyptian armed forces’ spokesperson said in a statement that the drills reveal the strong ties between the two countries.

The first US-Egyptian joint military training took place in 1980. It then expanded to become a semi-annual training, the most famous of which were the Bright Star manoeuvres in 1999, which included 7,000 soldiers from 11 countries.

Both countries have been mobilising against the ongoing threat of “terrorist networks”.

Last May, during a meeting with members of the American Chamber of Commerce (AmCham) in Egypt, the US ambassador to Egypt, Robert Beecroft, said that the military manoeuvres will start again before the end of the year, after being suspended in 2009.

There is optimism regarding future of Egypt-US bilateral relations: CEO of AmCham Egypt.Inc