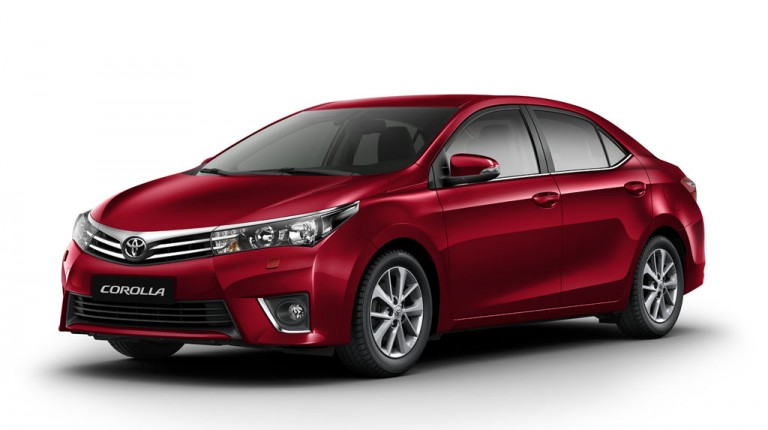 Al-Sisi invited his Vietnamese counterpart to visit Egypt, the invitation which was welcomed by Quang.

The signing also included two programmes of cooperation in tourism during the intervals 2017-19, and 2017-21, according to the statement.

Al-Sisi who went to Hanoi coming from China after attending the BRICS summit, started his visit to Vietnam by visiting the grave of the Vietnamese leader Ho Chi Minh. The visit is the first of its kind to an Egyptian president to the Socialist Republic of Vietnam since the launching of diplomatic ties between the two sides in 1963.

Youssef added that the discussions included the economic sustainable development program implemented by the Egyptian government, national projects and legal and administrative measures which were taken to encourage investment.

Boosting bilateral relations in the fields of maritime transportation, shipbuilding, agriculture, and information technology was discussed in the meeting between the two leaders, as well as developing the public communication between people in both countries, the statement read.

Al-Sisi and Quang agreed to work on confronting terrorism and to coordinate in international forums. The president expressed Egypt’s keenness on developing ties with Vietnam, pointing out that the Vietnamese leader Ho Chi Minh has visited Egypt three times.