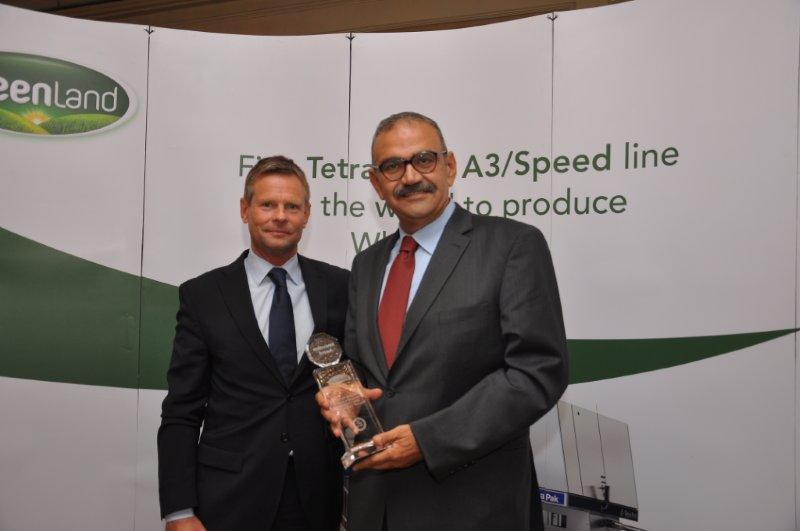 Minister of Trade and Industry Tarek Kabil announced that he will visit the European Commission in Brussels in the coming period to discuss the development and promotion of joint trade and economic relations between Egypt and the Europe union countries.

Kabil said that the European union represents one of the most important trading partners of Egypt, pointing out that the trade exchange rates between Egypt and the European Union has witnessed a great raise in the first half of this year (H1) compared to the same period last year.

Moreover, Ahmed Antar, Head of the trade representation of commercial office, said that the balance deficit between the two countries reduced from 77% in the (H1) of the last year to 62% during the same period of this year, this means that the growth of exports and the reduction of imports from the EU market has contributed in reducing the trade balance deficit between the two countries from 8 bn and $878 m to $5 bn and $81m.
He stressed that iron and steel, organic chemicals, fertilizers, plastic products, clothing and crochet, plastics and their products were at the top of the Egyptian exports to the European market, and that the highest values of exports were to Spain, Italy and Bulgaria.

FAW to set up factory to produce, assemble transport vehicles, minibuses in 10th of Ramadan