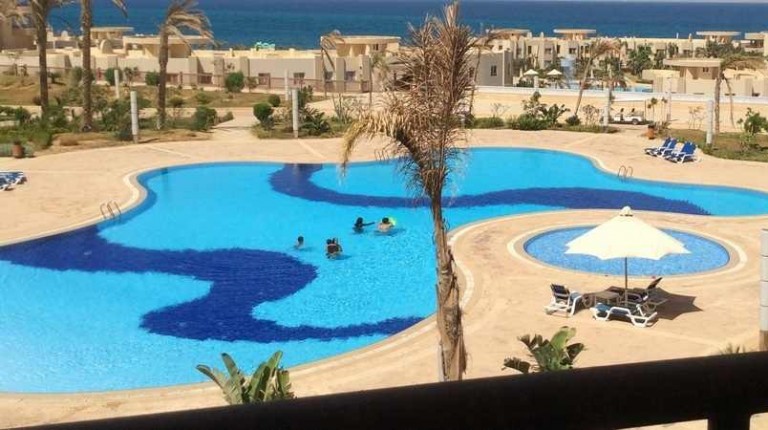 The leading financial and investment corporation in the Middle East and North Africa, EFG-Hermes, announced that the promotion and underwriting sector has acted as an advisor to implement the strategic partnership between Intro Investments Holding Ltd and Native Markets Ltd in the Egyptian market.

This partnership will lead to the acceleration of Native Markets’ growth plans, in terms of both store roll out and the development of its production capacity. Both companies are looking to capitalise on this new partnership to strengthen Native Markets’ position as leading local retailer and producer among major entities in the food industry and food distribution and beverage in the local market.

In the same context, EFG Hermes co-head of Investment Banking Mostafa Gad said that EFG Hermes is proud to have facilitated this partnership, which will allow for further strong growth and institutionalisation of a leading home-grown concept built up by Egyptian entrepreneurs.

Gad stressed that this transaction complements a very successful year, as EFG Hermes has executed 10 major investment deals worth more than $870m in the first half (H1) of 2017.

EFG-Hermes acted as the sole financial advisor to the shareholders of Native Markets, while Tamimi Law Office acted as legal advisor.

Native Markets has a vertically integrated business model that runs a centralised production facility to support and serve more than 40 retail outlets, including its portfolio of different brands. Native Markets manages and operates a range of leading food brands in Egypt, including the first premium bakery and pastry producer TBS, TBS Express, The Four Fat Ladies, and Delicious Bakery, as well as Patties Burgers.

Intro Investments Holding is a financial investor who has a wealth of experience in partnering up with various companies in Egypt and the Middle East region. The company aims to enhance operations and maximise shareholder value.

While EFG Hermes started in Egypt and has grown over 30 years of success to become a leading financial service corporation with access to emerging and frontier markets.