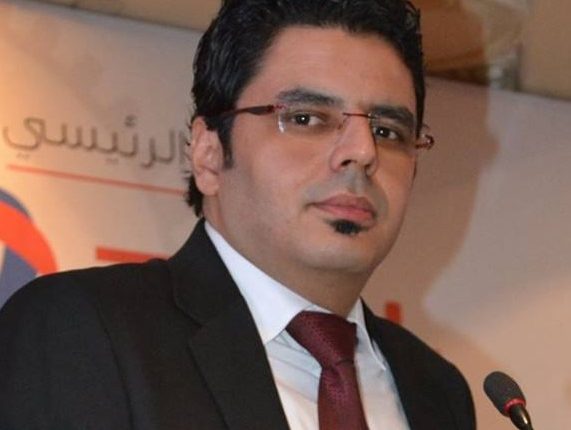 The future of the Italian Alfa Romeo sparked controversy among employees and investors in the car market over the past two weeks amid reports that the Abou Ghali Group won the agency of the company. It caused a stir in the market, since the company has an office in Egypt of Fiat Chrysler Automobile (FCA). In addition, the Alfa Romeo Fiat, had a former agent in Egypt, called the Nile Engineering Company.

The question now in the car market community and among the famous Italian brand’s lovers has become about the identity of the company’s real agent that will perform the maintenance.

The company’s representative office in Egypt has also announced that it is still looking for agents in Egypt. It has not signed with anyone. However, if they are looking for an agent, what is the benefit of the office? What is the position of the former agent “Nile Engineering Company?”

On Monday, the parent company has sent a statement confirming the end of negotiations, and the select of Abou Ghali to share the Alfa Romeo’s agency similar to the Nile Engineering Company. Is it possible to have two companies on the same agency and provide the same service? And open the door to question the feasibility of having an office of the company mainly in Egypt?

The answer to all these questions is very simple. A few years ago, after

Fiat’s acquisition of Chrysler company, the company merged its agents and distributors around the world, including the Egyptian market, since it is one of the most important markets for the parent company. The sale and delivery of new products would be carried out through the company’s distributors. Gradually, the need for a distributor will be null. The parent company is now operating in Egypt, which means that any former distributor became an “under-agent” of the company’s products.

This is exactly what the company is currently doing to restructure all its partners in Egypt in order to turn from distributors into non-exclusive agents, relying on their geographical locations. The new agencies would sell the company’s products and provide the necessary maintenance in accordance with the company’s international standards.

We can not consider this method as a heresy occurring in Egypt only, since it has happened all over the world and the Arab nation in particular. If the parent company is operating in the country, it chooses many non-exclusive agents to distribute and sell the company’s products and provide the necessary maintenance to them.

For example, Nissan International Company’s distributors have become agents of the Nissan brand in an unlimited manner. It means that the parent company has the right to appoint agents in different regions to provide the same services sale and maintenance provided that this method does not conflict with another distributor.