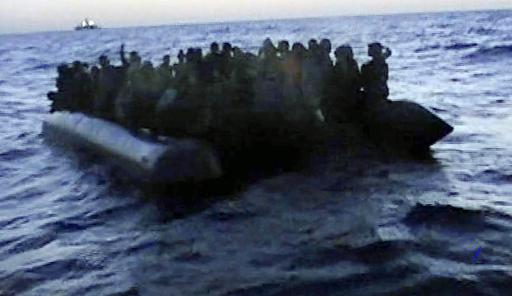 Following the discovery of 19 bodies in the Western desert in the beginning of July, the Egyptian cabinet said on Tuesday that it is in contact with Libyan authorities to retrieve the bodies of the Egyptian nationals.

In a report prepared by the cabinet’s Information and Decision Support Centre, the Egyptian cabinet said that the government “is exerting positive efforts to control the northern coasts and monitoring the country’s borders. These efforts resulted in stopping illegal immigration from usual crossing points, so agents used alternative exits from the Western Desert to Libya, and the Libyan coasts.”

Two weeks ago, 19 bodies, including 7 Egyptians, belonging to disorganised immigrants from several countries were found near the Wadi Ali in the area of the Great Sand Sea on the Egyptian-Libyan border, according to the Libyan Red Crescent Organisation.

Libya is used to be an easy destination for Egyptian and African immigrants to find work there or using it as a crossing to reach the European coasts fleeing by boats, and agents reportedly exploit the need of those immigrants and take much money from them to help them enter Libya or find a place on one of these boats to Europe.

109% increase in demand on North Coast within 7 months

Berlin 24/7: Swabians have not conquered Berlin after all