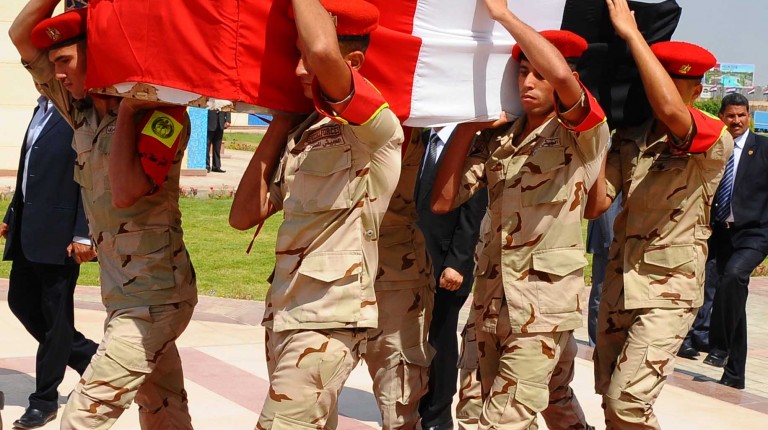 The preliminary verdict was issued in mid-June. State-owned media Akhbar Al-Youm had published a list of names of 27 out of 30 defendants sentenced to death, which included four who were sentenced in absentia.

The case includes 37 other defendants who sentenced to life in prison.

Barakat was killed in 2015 in a car bomb. He died of his injuries in the hospital.

The prosecution previously accused the defendants of planning the assassination of Barakat with the help of an intelligence officer from Hamas.