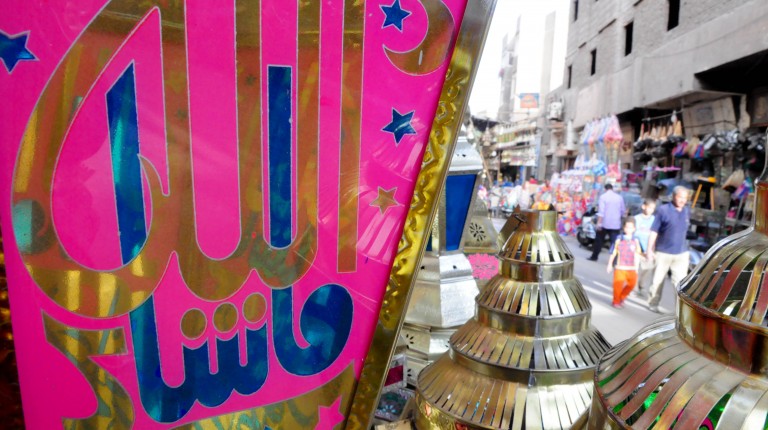 A few hours after the end of the ten-day deadline given to Qatar, which ended on Sunday and which was given to Qatar by the Saudi-led coalition to respond to a list of demands, Saudi Arabia, Egypt, the United Arab Emirates (UAE), and Bahrain announced their agreement to a joint statement to a request that was filed by Kuwait to extend Sunday’s deadline so that Qatar would comply to a set of demands, according to Saudi state news agency SPA.

“The response of the four states will then be sent following the study of the Qatari government’s response and assessment of its response to the whole demands,” the statement read. The four Arab countries gave Doha a 10-day ultimatum, which expired on Sunday night, to comply with a 13-point demand list in exchange for ending the anti-Qatar measures after more than two weeks of cutting relations with the Gulf state.

Despite receiving a Qatari response about the list of demands, Emir Sheikh Sabah Al-Ahmad Al-Jaber Al-Sabah asked Saudi Arabia and three other countries that have boycotted Qatar to grant it an extension by forty-eight more hours, without stating whether Qatar had rejected the ultimatum, Kuwaiti state news agency KUNA said on Monday.

“At the invitation of Egyptian Foreign Minister Sameh Shoukry, there will be a quartet meeting between the foreign ministers of Egypt, Saudi Arabia, the United Arab Emirates, and Bahrain in Cairo on Wednesday 5 July to follow up on the situation regarding relations with Qatar,” Egyptian Foreign Ministry spokesperson Ahmed Abou Zaid said in a statement on Sunday.

According to Abou Zaid, the meeting comes to coordinate positions and consult between the four countries about the upcoming steps regarding how to deal with the state of Qatar and exchange views and evaluations towards the international and regional communications about the crisis.

The four Arab countries cut diplomatic and travel ties with Qatar on 5 June, accusing it of supporting “terrorism” and being an ally of regional rival Iran.

On 5 June, Egypt, Saudi Arabia, the UAE, Bahrain, Yemen, and Libya’s eastern-based government, in addition to the Maldives, cut their diplomatic and travel ties with Qatar. The six Arab governments accused Qatar of supporting terrorism, supporting Iran, and disturbing security and stability in the region—charges that Doha denies.

On Saturday, Saudi Arabia’s foreign minister, Adel Al-Jubair, said that the 13-point list of demands given to Doha to end the Gulf rift were “non-negotiable”, adding that the restrictions on Qatar show zero tolerance for terrorism. Meanwhile, Qatar’s foreign minister, Mohammed bin Abdulrahman Al Thani, said on Saturday during a press conference in the Italian capital Rome that the list of demands were meant to be rejected and that it violates the sovereignty of the state of Qatar.

Qatari position would not be tolerated and should be stopped: Saudi-led coalition

Cutting ties with Qatar is a sovereign right: Saudi-led coalition